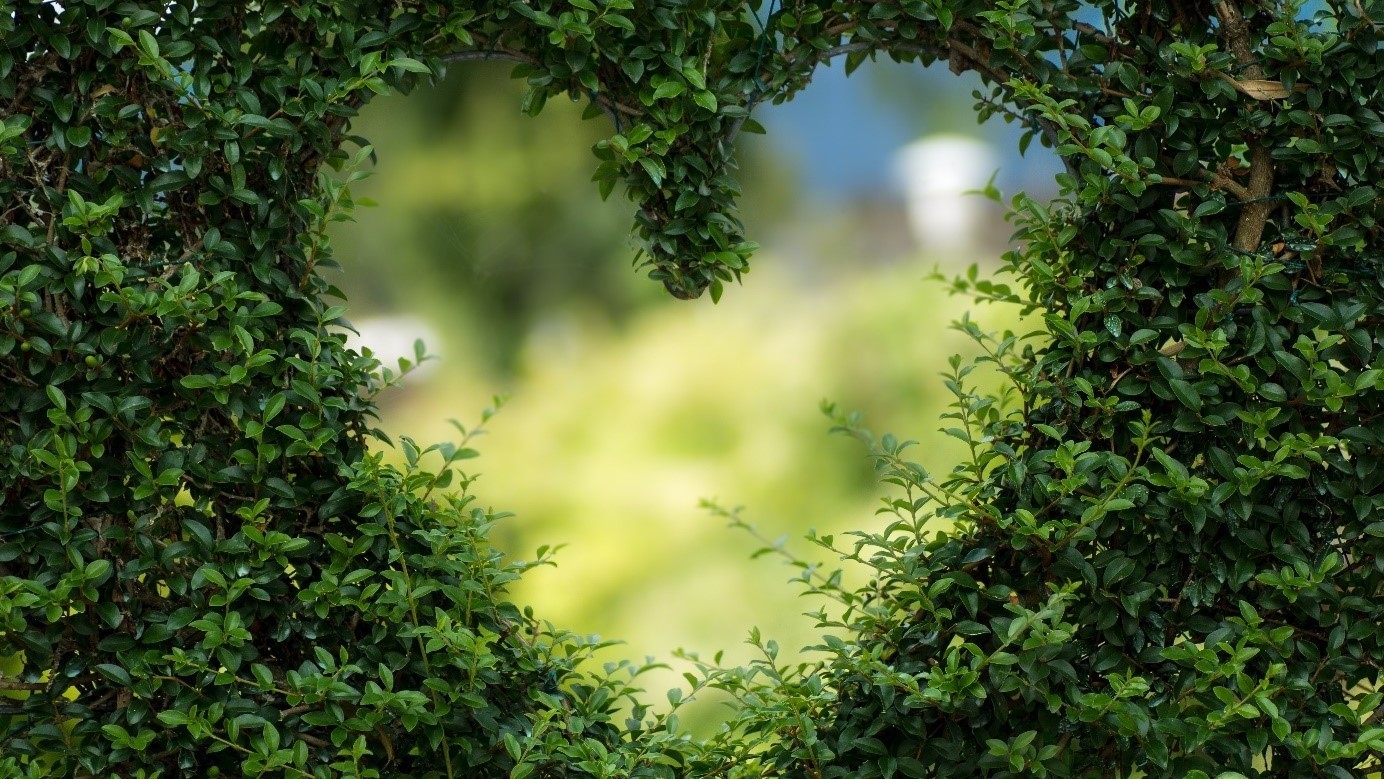 Sustainable investment has become more important in the recent years. According to Bloomberg, the sale of green bonds is expected to be more than 60% higher this year compared to 2018. In the first three quarters, green bonds worth more than 180 billion USD were sold. Many green bonds are issued by states and supranational organizations. Also companies are among the issuers. Generally speaking, green investments are used to finance projects, which have a positive impact on the environment, for example building a wind power plant in order to replace an old coal-fired power station. In the face of climate change, more investors – as indicated above – ask for green investment opportunities. However, sustainable investment faces one major challenge. There has not been developed any set of rules to identify sustainable investment opportunities yet. Hence, greenwashing is a major concern for investors, but also for institutions issuing green bonds and alike.

According to the Cambridge Dictionary, greenwashing refers to “behaviour or activities that make people believe that a company is doing more to protect the environment than it really is.” TerraChoice, an environmental marketing agency, identifies “seven sins of greenwashing”:

Several institutions including Systainalytics or Cicero Shades of Green offer services to evaluate how green a project or investment vehicle is. Although there are the so-called Green Bond Principles, it is very hard for any investor to make sure that the investments he or she is interested in are legitimate green investments. Hence, the UK Financial Conduct Authority (FCA) announced to take a stand against greenwashing. Additionally, the European Union plans to develop a standard to assess green investments. However, as interests between member states are diverse, the negotiations upon this new standard might take a while. One critical discussion point, for example, is whether nuclear power is green or not. On the one hand, there are hardly any emissions. But on the other hand, the long-lasting effects of disasters and the unsolved permanent disposal of nuclear waste are clearly not environmental-friendly.

Bloomberg states that investing in green bonds does not necessarily leads to significant lower returns.

As investors are not only – or if at all – concerned about the environmental-friendliness of their investments, this section will briefly shed light on the financial performance of green bonds. Bloomberg states that investing in green bonds does not necessarily leads to significant lower returns. In 2018, green bonds in the euro market returned 0.34% comparing to 0.41% of comparable assets with investment grade. Usually, green bonds are investment grade and Bloomberg expects rising secondary market prices as the supply is still limited, but the demand is growing.

Issuing a green bond does not only have benefits as the set of potential buyers is increased. Getting an external certificate and publishing reports on environmental effects comes at a cost too. This, among other factors, is why some bankers state that greenwashing is not as big as it initially seems to be. Recently, investors have become more aware of greenwashing and hence, their scrutiny has increased. Additionally, green bonds, although not all of them are very environmental-friendly, can help to push organiziations in the right direction. That is why Cicero Shades of Green distinguishes between three shades of green. Dark green shows a positive long-term effect on carbon emissions, for example building a hydroelectric power plant. The other extreme, light green shows that the technology used is better than the old one, but in the long-term will not eliminate negative effects on the environment. Developing a more efficient combustine engine would get a light green label for instance.

Green bonds are definitely an interesting investing opportunity for investors, who do not only take returns into account. Additionally, they do not significantly underperform comparable bonds. However, greenwashing is still an issue in this field although some think that it is not as big as it seems initially. Moreover, as the European Union is working on a set of rules to identify green investments, the issue of greenwashing might be eradicated in a few years.