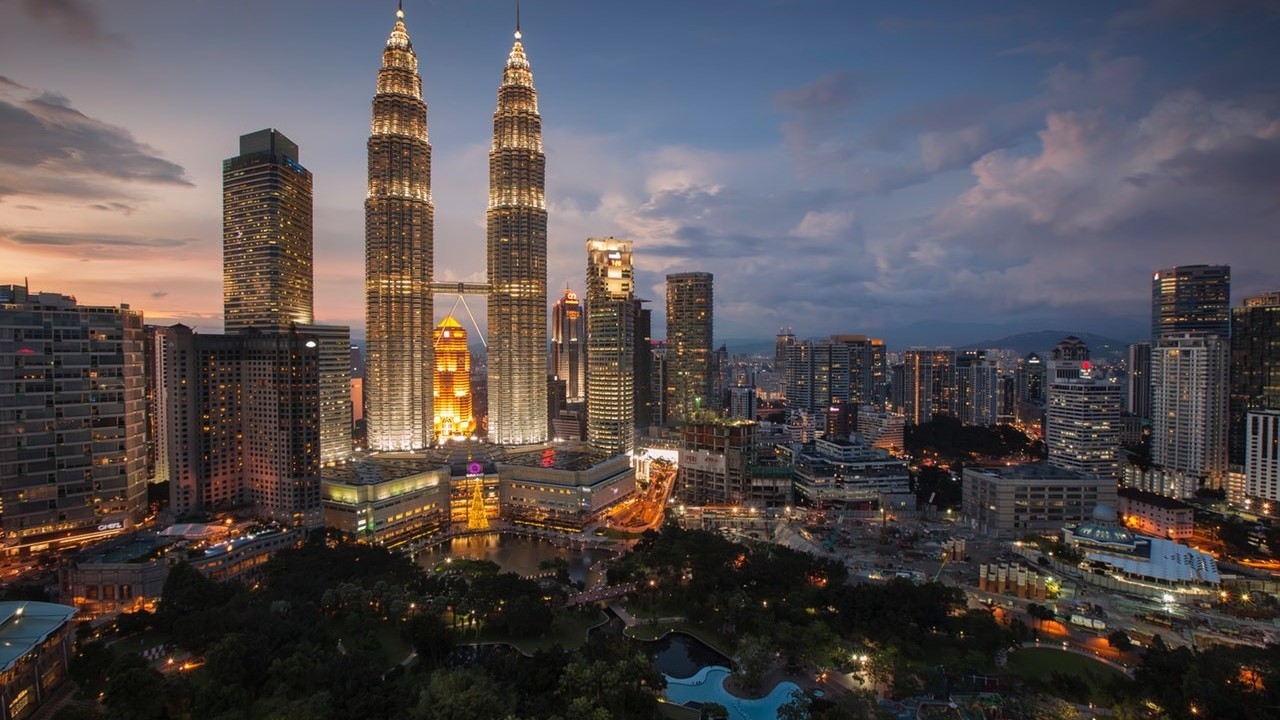 With global central banks easing monetary conditions and equity markets reaching an all-time high, is it time to shift investments to another market? Political uncertainties in Western countries have been shaking the world over the past months. Volatility rise, gold reached its highest level since 2010, while bond yields have been decreasing to reach negative yields in certain European countries. Almost 60 percent of German banks are now imposing negative rates on corporate clients, which means that investors are paying for the privilege of lending money.

According to the IMF, economic growth for advanced economies is projected to slow to 1.7 percent in
2019 and 2020.

This political uncertainty harming global economic growth, raised concerns for investors exposed to the developed economies facing an economic slowdown. For how long are the equities going to increase? Are we coming close to the end of the economic cycle? Is the risk of an economic recession real? Those questions have been debated among market analysts and economists, but no consensus has yet been established. Central banks continue to cut interest rates in the hopes of counteracting the economic slowdown. This expansionary monetary policy conducted in developed economies is
decreasing the yields of safe assets which already led to more and more investors shifting toward high-yield bonds and more specifically to emerging markets. So, what about investing in emerging markets?

Why invest in Emerging Markets?

Emerging economies are fast becoming the driver of global growth with about 44% of global GDP coming from emerging markets. Developing economies are projected to experience a growth rise, from 3.9 percent in 2019 to 4.6 percent in 2020 according to the IMF estimates. From 2009 through 2014, the top companies from emerging markets (EMs) grew three times faster than their mature market counterparts thanks to a burgeoning middle-class. Another benefit for investors to invest in emerging markets, is diversification. EMs tend to perform differently than developed markets and despite recent market turmoil and sharp declines in many local currencies, default rates have been low.

October was a good month for risky asset performance as global equities increased. EM equities recorded a strong return, benefiting from an increase in risk appetite with the MSCI Emerging Markets Index outperforming the MSCI World Index for the first time since January. Following the recent news regarding China’s economic stabilization and the expectation of rising profits for EM corporations (by 14 percent next year), PICTET asset management has increased its position in emerging stock. Money flew into the main developing-nation ETFs, benefiting Chinese equities which represents the largest portion of these funds.

However, this trend toward emerging countries might be the result of a rising number of investors looking for higher returns rather than an actual improvement of their economic situations. In general, emerging stock markets do face higher volatility than the developed markets and are more prone to wild swings. Especially during the past months, volatility has been increasing in several Latin American countries that are facing violent political protests such as Chile, Ecuador, Bolivia and Peru. This is contributing to a negative perspective of their economic performance to global investors. Therefore, not all developing economies represent an interesting opportunity to invest in now. It is important to research carefully and look at different economic indicators before investing in any asset classes and in a specific geographical region.

Emerging market bonds provide the best value of all major bond markets as both the US and EU bonds are facing low interest rates. Starting at 5 percent, the yield is much more attractive than elsewhere. The most common types of bonds include government bonds and corporate bonds. The main difference between corporate and government bonds is their risk profile. To decide in which one to invest, the investor would want to analyze the credit rating of the bond.

Investment-grade bonds are considered by the credit agency to be the highest quality bonds. Bonds’ credit rating under ‘BBB-’ are considered low credit quality and are commonly referred to as "junk bonds". As it is often the case in the investment world, higher returns come with higher levels of risk. Thus, riskier bonds such as high-yield bonds are generally offering higher returns. Bonds issued by emerging countries tend to be riskier with a lower credit quality than the ones issued by the developed nations. This explains the difference between the yields provided by the emerging and developed market on the graph below. Even though the bonds’ credit rating of those economies has been increasing, it is undeniable that the risk of default is higher in developing nations due to socioeconomic instability.

Another important factor to be considered is the currency exposure. As the market for emerging debt keeps increasing, more and more developing countries issue bonds both in U.S. dollar denominations and in their own currency. The bond investor should look at the exchange rate fluctuations and currency devaluations before making any investment decision. If the EM bond issued is in its local currency, and is strong compared to the dollar, the return will be positively impacted. Inversely, if the local currency is weak this will affect the exchange rate and negatively impacts the yield.

In conclusion, emerging markets offer investors some of the best long-term growth opportunities at the condition to be ready to take on more risks. Those risks can be reduced if the investor is well-informed and considers the politico-economic situations in those developing economies. In this current environment, global investors are hunting for yield and as both developed and emerging market central banks ease the monetary conditions, the interest rate differential offered by the
emerging markets remains more attractive. Although, investors should match their investments to their risk tolerance. A risk-loving investor will be focusing on emerging equities and/or high-yield corporate bonds while a more risk-averse investor will prefer to invest in emerging government bonds with lower returns but limiting its risk level.