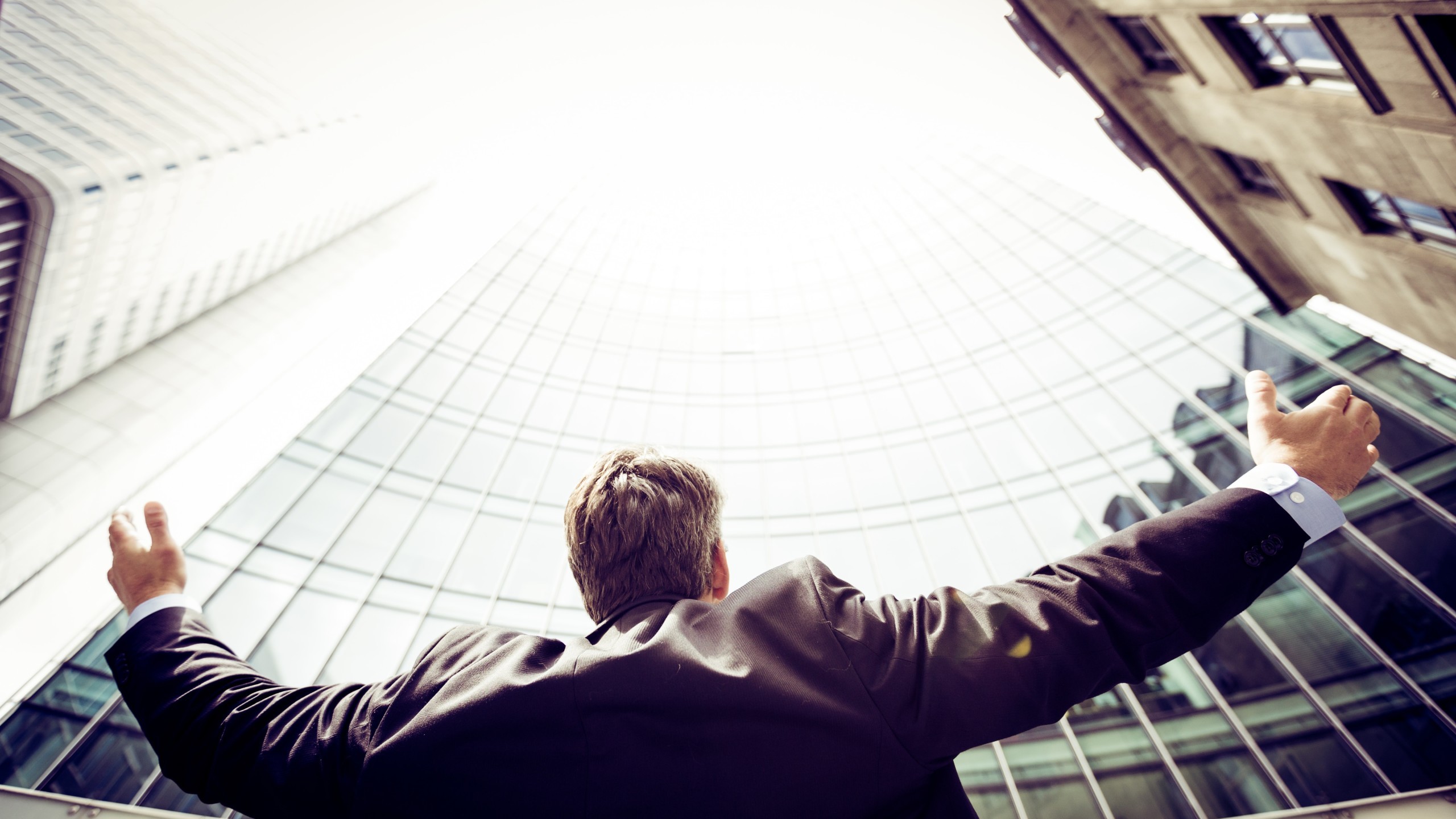 You might have experienced it before. When looking for someone at LinkedIn, you suddenly find someone who is Vice President at Goldman Sachs, J.P. Morgan or another U.S. investment bank. What a coincidence! But when you look further on his or her profile, you begin to wonder whether this person really is ‘the’ vice president of the firm.

A vice president at Citi Bank recently joked about the matter at a risk social, describing it as ‘title inflation’. He told that it motivates people to keep working hard and stick around, since in the past people would only stick around for about a decade. In practice, you are just one of thousands. Employees receive this title so early in their career, to reassure clients that the awfully young-looking person running their merger, is an acknowledged person at their firm and can be trusted to make important decisions without supervision.

A vice-president is more acting like a head coach.

Where analysts are busy crunching numbers and making presentations resulting in long nights, associates have to act less as the grunt of higher ranked employees. Still, they are clearly on the lower half of the hierarchy and more on the analytical side. After 5 (if you are doing really well) to 8 years at the firm, you can make vice-president, also called “manager of the monkeys”.

The life of an investment banking vice-president centers around two responsibilities: completing pitch books and managing client relationships. As an analyst and associate the employee focused on the analytical side, so this can be a rough transition because the social ability is tested. During an average day, the vice-president coordinates his associates and speaks to his clients constantly. He is more acting like a head coach and when things go into detail, he refers through to someone who worked on those details.

This might sound like a relatively small percentage of the employees at a bank is a vice president. However, approximately one third of the Goldman Sachs employees is a vice-president! That corresponds with 12.000 of the 36.000 employees.

One reason for this, is that rising up from this position suddenly becomes more erratic. In theory, you are supposed to be a vice-president for 3 years. In practice, banks try to cut the number of expensive people by making it harder to get to the top of the pyramid. Goldman Sachs promotes 1500 people per year to vice-president, but only 500 people per year get promoted to managing director.
A vice president has people working for him, which means that he passes down intensive deadlines and the corresponding workload. Therefore, it is very unusual that he is still at the office at night, but that also does not mean he can have dinner at home. Analysts report that vice-president usually leave the office around 10 PM.

A vice-president at an investment bank in London earns between £200k and £400k.

These extreme working hours, even so far in your career, get compensated for generously. Employees report that a vice-president at an investment bank in London earns between £200k and £400k, depending on the bonuses of that year. In the U.S. even more extreme total compensation numbers get reported, up until $800k.

Vice-presidents who sense that they will not move up in the pyramid or want to spend more time with their family, “switch industry” by taking a job offer from a client, or switch to another bank.
The ‘work hard, play hard’ mentality looks attractive to many people, but a scarce amount of people can maintain it much longer than a decade. Luckily for them, the fact that they survived this jungle for such a long time, often gets them settled for the rest of their career path.

Do you want to have a sneak peek into the crazy world of investment banking? Apply for the Risk London Banking Tour next October!