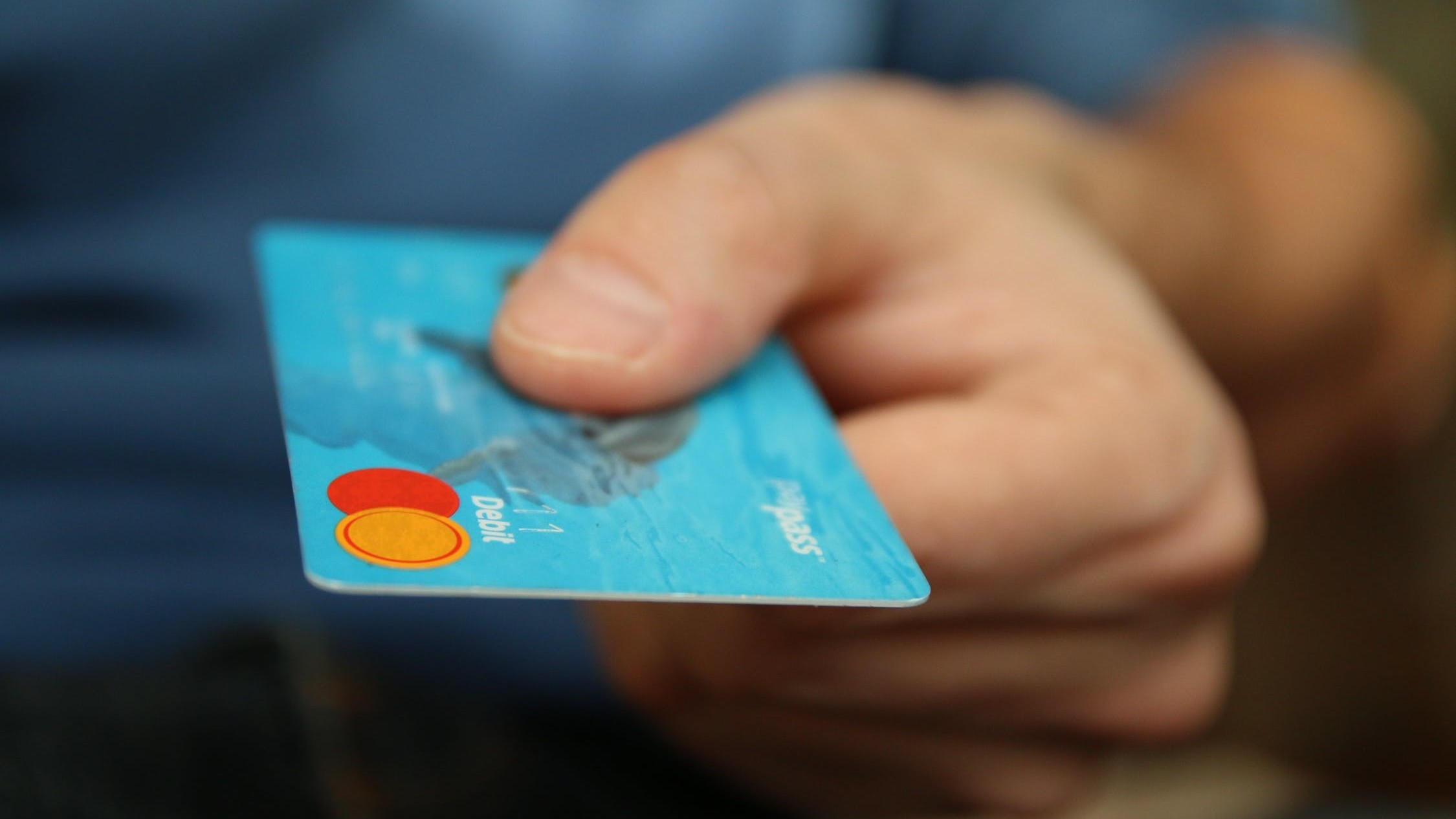 Becoming a cashless society seems to be the future. In countries like China, a huge adoption of mobile payments has come in. It has become the norm to not use cash. Everybody is using (QR-code) mobile payments from average street vendors to high-end luxury boutiques. The Netherlands is also a leader in cashless payments with a lot of payments being done by (contactless) debit card. In addition, with the recent introduction of Apple pay cashless payments will get a further boost. This trend towards a cashless society isn’t shared across Europe, there are many countries where cash is still king. With Scandinavian countries (Sweden, Denmark, and Norway) being the most cashless, the further you move away towards the south the more cash seems to be used. In this article, we will shed some light as to why this is and discuss the benefits and drawbacks of being a cashless society.

Most people assume cash is free: after all, consumers rarely pay to get it or use it.

The benefits of a cashless society are clear, there is a smaller informal market. When each payment goes through a bank, dodgy payments will be noticed. Instead of the government not knowing of this, more transactions will now be taxed, and taxes will be lower for all. If the informal market will also innovate and start to use cryptocurrencies, this benefit could be circumvented. Another benefit of going cashless is less operational costs. Most people assume cash is free: after all, consumers rarely pay to get it or use it. Some direct costs of cash are payments to hold a bank account. But there are also indirect costs: shop owners having to count and store cash after opening hours; transportation costs; insurance to cover the cost of being robbed; and cost of storing cash securely. These costs come in addition to the fact that cash payments are slower and are not clean. Going cashless thus creates a more efficient financial market with less room for fraud.

What if banks are cyberattacked, the system fails, and payments cannot be done?

Not using cash means people will be left behind. In a recent ‘’access to cash’’ report 47% of UK population reported cash being a necessity. Going cashless quickly without much thought will leave people behind. Many old people handle their financial affairs by using cash. With not using cash, the elderly can face a technological barrier in order to track their expenditures. Another risk is one of increased debt for people who manage their budgets by using cash. It has been proven that once cash is taken away the pain of the payment is taken away. The consumer doesn’t register the value of what was spent.  This psychological nature of cash makes it less likely for people to get into debt. Finally, going cashless poses national security risks. What if banks are cyberattacked, the system fails, and payments cannot be done? There would be nothing to fall back upon and the cashless society would become a transaction-less society. Going cashless can thus leave some people behind and create a more fragile financial infrastructure.

Another fact is that within Greece and Spain the shadow economy sits at a whopping 20% of GDP.

When we look at Europe as a whole, we see that Norway and Sweden are the leaders in cashless with only 15% of payments done in cash. Moving down south, countries like Greece and Spain are 88% of payments in cash. Another fact is that within Greece and Spain the shadow economy sits at a whopping 20% of GDP. With the shadow economy (or informal economy) being all economic activity without government oversight and is also not taxed. Alternatively, the shadow economy’s size for Norway is half of this. Within Europe, it seems the more informal the economy the more cash is used. In order for the cashless trend to be shared across Europe, the economies of the south thus need to become more like northern countries. It is hard to look into the future as to how this will play out. We also don’t know the exact causes of the discrepancy’s informality of the economy. It could also have cultural causes of less trust the government will do the right thing with money. Therefore, people would rather be paid informally.