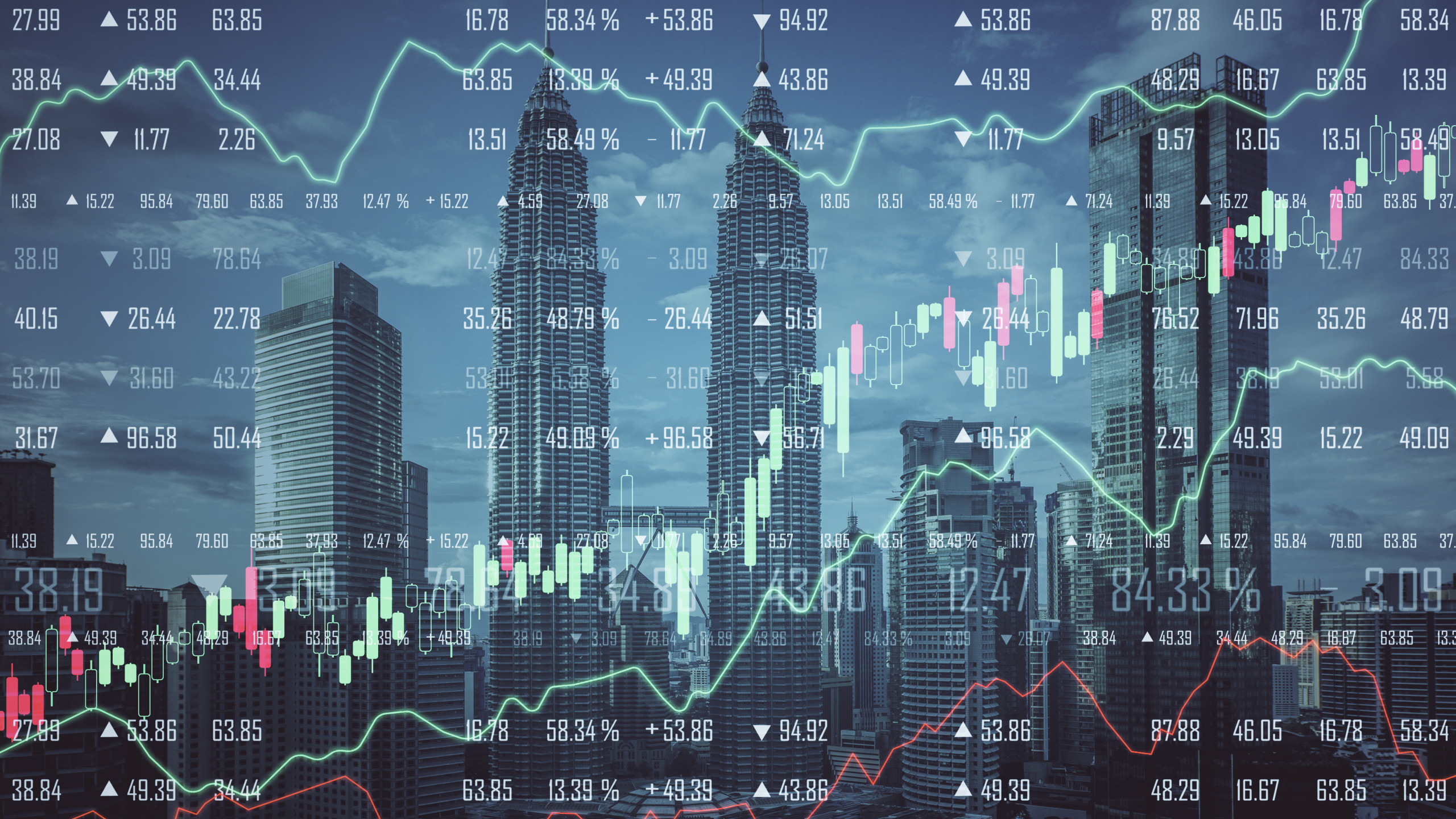 Time flies by and the end of the year 2019 is nearing. We are now rapidly approaching 2020 – and with that the dawn of a new decade. This means it is the perfect time to take a step back and review the 2010s, which have been interesting but tense, not to say the least. What has defined the past ten years? How will people remember this decade? This week’s Risk Magazine article will look back at the most important issues of 2010 to 2019.

Following the housing crisis, a major stock crash, and the global financial crisis in 2008 – events that brought the global economy to the brink - global economic recovery in the past decade followed sluggishly. An analysis of J.P. Morgan suggests that global potential growth has dropped to 2.7% over the past decade. However, this number probably still underestimates the actual damage since in some regions, growth has dropped to an even greater extent. The post-crisis explosion of global sovereign debt hereby constitutes a major issue, as many countries use debt financing for their spending. Also, consistently low inflation prevents the economy from gaining some traction. Former Bank of England governor Mervyn King characterizes the overall state of the global economy in the past decade in one quote: “Following the Great Inflation, the Great Stability and the Great Recession, we have entered the Great Stagnation”. The outlook for the next decade does not look significantly better. The World Bank warns that the global economy is set for another decade of gloom in the 2020s due to weak productivity growth, an ageing workforce, and poor level of investments.

This decade has also been defined by rising income and wealth inequality leading to the polarization of societies. According to the World Economic Forum, the widening gap between rich and poor substantially contributed to the outcome of the UK’s Brexit vote and the election of Donald Trump as President of the United States (both in 2016). Movements such as the Occupy movement (2011) showed the despair that people are feeling as they face unequal chances to succeed in society. On a positive note, while inequality within countries worsened, inequality between countries has further decreased over the past decade. However, not only income and wealth inequality persuaded crowds to move onto the streets and protest for change. Following the exposure of extensive sexual-abuse allegations against American film producer Harvey Weinstein, the #MeToo movement started to go viral on social media, offering extensive media coverage for women to speak out against sexual abuse and harassment (2017). In addition to that, it is imperative to mention the avalanche of political protests all around the world. Starting in Tunisia in 2010, protests against oppressive regimes and low standards of living provoked the Arab Spring. The Euromaidan in Ukraine (2013) lead to the Ukrainian Revolution and protests in Venezuela and Chile kept up tensions in South America. Finally, Hong Kong students are still trying to challenge the increasing influence of China.

The past decade has shown that people will not silently accept rising inequality and lack of fair chances. It also showed, however, that the growing global divide and the associated dissatisfaction poses a considerable threat to our political and economic systems, leading to global surges of nationalism and hate. Dealing with this issue, reforming our current system of capitalism and finding a solution to include everyone is crucial - yet challenging – and will certainly continue to further engage us in the next decade as well.

In 2015, China overtook the United States as the world’s largest economy, signalling an end of the era of pure Western economic dominance. In 2018 alone, China contributed 19% of total global GDP and the country has ultimately established itself as one of the players in the major league. The 2014 monster IPO of China’s tech giant Alibaba on the New York Stock Exchange left a mark in history as the largest IPO of all time (only recently overturned by Saudi Aramco). Alibaba and Tencent are two vivid illustrations of China’s flourishing tech dominance and whilst China and the U.S. are still competing for preeminence in the AI industry, China is predicted to overtake its rival by 2030. The ongoing trade war between the two nations signals that the battle for global leadership between the dragon and the eagle will stretch further into the next decade.

The next couple of years will show whether our governments can keep up with tech companies' pace of innovation or whether we will have to succumb to technology companies setting the tone in our political and economic landscape.

When Harvard-graduate Mark Zuckerberg co-founded the networking website Facebook in 2004, little did we know how significantly it would impact our lives. However, the past decade has shown that companies such as Facebook, Apple, and Amazon are changing our world on their own terms – raising questions about privacy and the power of monopolies. In 2010, only two of the top 10 most richly valued public companies were technology-related: Microsoft Corp. and Apple. Until 2019, that number has increased to seven. Advances in cloud computing, changes in entertainment, and increased consumer demand for convenience helped tech-companies to flourish. However, issues such as privacy breaches and election interferences have raised concern that technological corporations are becoming too powerful, taking over responsibility which should ultimately lie in the hands of governments. With continuing advancements in technology, this situation will most likely escalate further, and governments have to learn to sufficiently regulate new advancements such as 5G or autonomous-driving. The next couple of years will show whether our governments can keep up with tech companies' pace of innovation or whether we will have to succumb to technology companies setting the tone in our political and economic landscape.

It has been fifty years since the Stanford Research Institute (SRI) first mentioned climate change and its effect in a report titled ‘Sources, Abundance, and Fate of Gaseous Atmospheric Polluters’. Yet, only late in the past decade people really started to pay attention to climate change and how our behaviour affects the environment. Throughout the whole decade, we have experienced intensified natural disasters all around the globe that can widely be linked to climate change. Hurricane Harvey wrecked the South of the United States in 2017, being one of the costliest tropical cyclones on record with total damage estimated to be close to US$ 125 billion. The European heatwave in 2019 set all-time high-temperature records for most European countries, killing more than a thousand people. Finally, wildfires in California, Australia and Brazil made us aware of the actual extent of the catastrophe, with fires raging on for weeks and burning down massive amounts of forests. The Fridays for Future movement took it upon itself to raise awareness and urge politicians to finally take action. The increased environmental consciousness in society has also impacted businesses and the financial sector. Positively, more companies are paying attention to sustainable aspects of their business, however, greenwashing (i.e. companies pretending to be more sustainable than they actually are) is a frequently reoccurring predicament. Finally, a higher number of investors are turning to sustainable investing, avoiding companies that have a negative impact on the environment and, therefore, also shifting the investment landscape.

We are curious what the next decade will bring and will continue to comment on recent issues in the 2020s! The Risk Magazine Committee wishes everyone a Merry Christmas, enjoyable holidays and a good start into the year 2020.