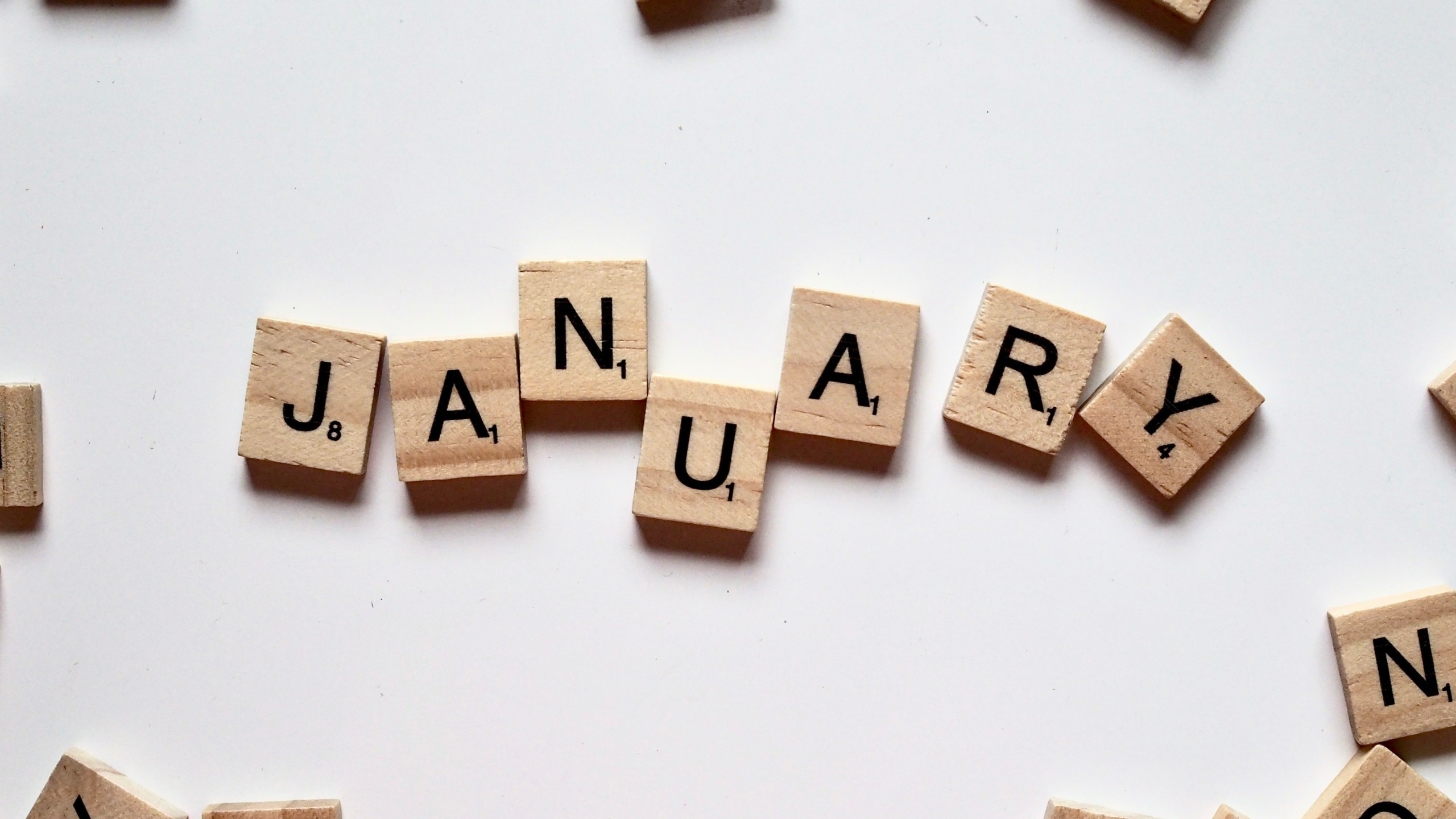 The January Effect is a famous market anomaly. It is often cited to prove that markets are inefficient. But what is the January Effect? What is the theory behind it and what does the data say? This week’s Risk Magazine Article sheds a light on returns and trading volumes in January compared to the rest of the year.

The January Effect was first noticed by Sidney Wachtel, who was an investment banker, in 1942. Looking at data from 1925 onwards, he saw that small-cap stocks had outperformed the market in most Januaries. Beginning from 1928, the S&P500 experienced a positive development in January in 56 years out of 91. Ever since Wachtel’s observation, researchers and practitioners have investigated this anomaly and the data shows that the effect has become smaller recently. This has most-likely been driven by the fact that, as the January Effect has become more prominent, the markets priced the effect in.

Nevertheless, the January Effect is a remarkable and prominent market anomaly. According to theory, it can be linked to several causes. First, January is December’s successor and as we know, December marks the end of the year and therefore, taxed are due. Many market participants realize tax-losses in December by selling poor performing stocks. Then, these stocks experience a downward price pressure. In the next step, this leads to the theory that especially stocks with poor momentum in December, experience a renaissance in January and offer above-market returns.

The second cause for the January Effect is also called “window dressing”. Fund managers usually have to report their portfolio at the end of the year and they have a personal interest in reporting a winner portfolio that does not include poor performing stocks. Therefore, fund managers might sell poor performing stocks in December and, if they believe in the long-term perspective of these stocks, buy them back in January. However, some researchers argue that window dressing is highly unlikely to cause the January Effect as it would mainly influence large-cap stocks, but the January Effect is more pronounced in small-cap stocks.

Next, some argue that the January Effect is fuelled by the fact that bonuses are often paid at year-end and therefore, investors have excessive cash to invest in January. Moreover, the January Effect might also be linked to psychology as the new year marks a new beginning and brings positivity in the markets. Many people start investing in the new year or open new positions simply because they feel that the new year marks a great time to start with it. In fact, data shows that trading volumes are particularly high in the first few days of January. Lastly, the January Effect might have become a self-fulfilling prophecy. Investors buy stocks as they expect prices to rise and as the demand increases, prices actually rise.

Building an investment strategy based on this market anomaly is not advisable.

As indicated above, the January Effect seems to diminish. That’s why, building an investment strategy based on this market anomaly is not advisable. Additionally, transaction costs might offset the small returns the January Effect predicts.

Sometimes, the January Barometer is also mentioned as a investment strategy focusing on calendar anomalies. According to this theory, the performance of the S&P500 in January can be used to predict the index’s performance throughout the year. If the S&P500 rises in January, it will have positive returns the whole year. If the index falls in January, it will not stop declining until the next year. BUT the January Barometer’s hypothesis cannot be proven statistically. It is actually as effective as flipping a coin in January to predict the S&P 500’s performance.