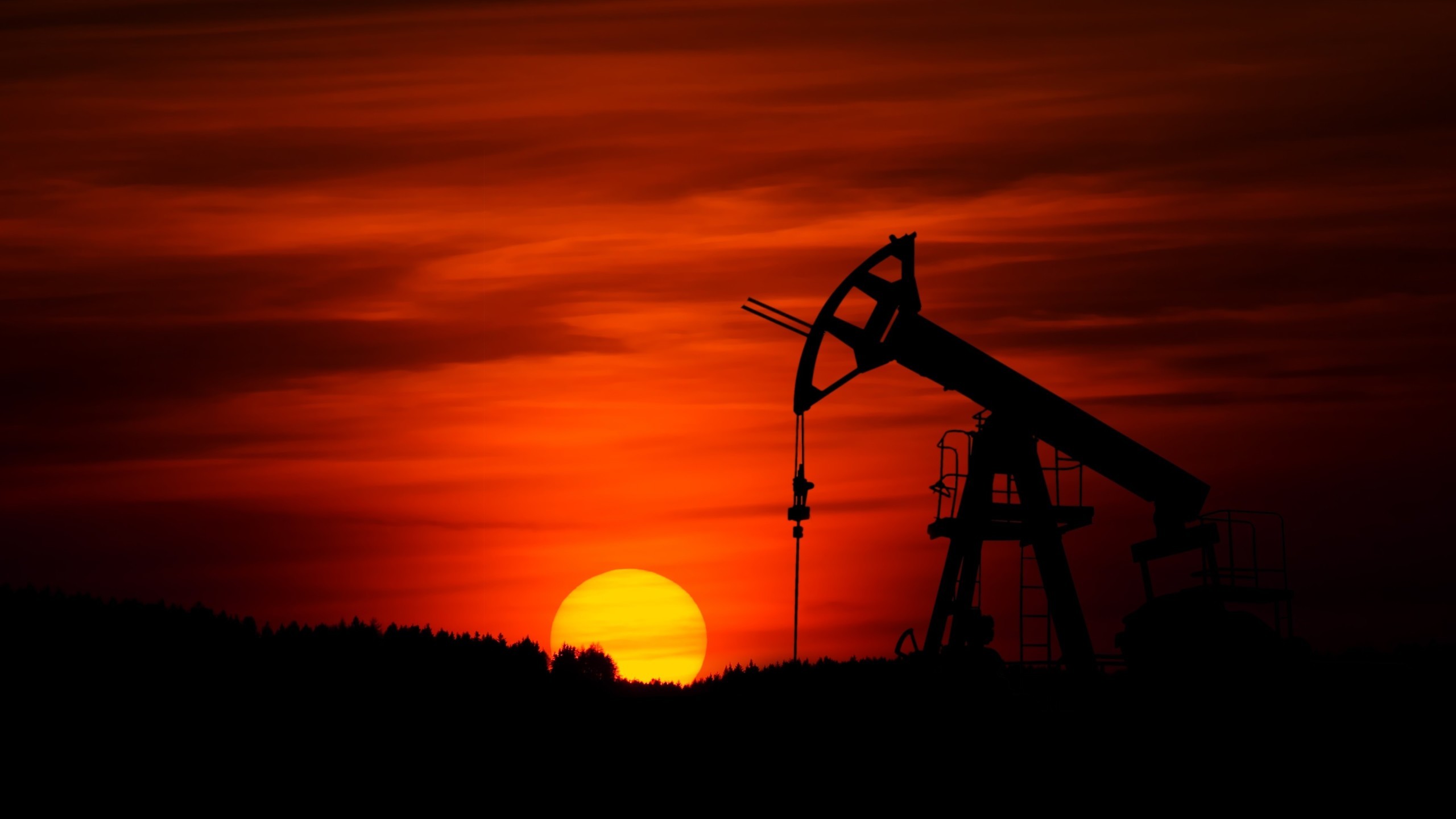 The start of the new year is upon us, and we at the Risk magazine hope you guys enjoyed your holidays. In this edition of the Risk magazine we will go into current events, the one thing everyone Is talking about, the threat of the Iran-American war or what people are calling “World war 3”, naturally any war event is bound to impact financial markets.

Iran is currently the 5th largest producer of oil in the world and America is currently the 2nd largest producer in the world. A war between these two countries would clearly disrupt the balance and production in the oil industry. If we think in terms of military power the US has a military spending of 610 billion dollars a year, while Iran spends roughly 14 billion. Spending aside, the US has more manpower and weaponry compared to Iran. If one to would look at the facts clearly, the war would be one sided. The US is sure to face casualties but Iran will be the “obvious” loser. Despite this, the actions that the American government have taken in the last weeks have clearly provoked Iran, and facts aside, Iran is not happy about the situation.

How are the markets reacting? The prospect of war has already caused oil prices to rise from the mid-sixties to 70$ a barrel, as people anticipate scarcity. But this rise was short lived. Stocks of major western oil providers such as BP and Royal Dutch shell did experience a slight increase in their stock prices after the announcement of the killing of the Iranian general. This is in contrast to the price of Saudi Aramco, which is based in Saudi Arabia, a region very close to Iran. Probably due to the proximity of the company’s oil fields to Iran. BP and Royal Dutch Shell do not own any oil fields in the Middle east; which explains why their share prices did not take a hit after the announcement.

If the current events are any signs for the future, Middle eastern based oil companies would face heavy losses in the event of an actual war between the US and Iran. Whereas companies that do not own any oil stake in the middle east stand to benefit, as oil prices will increase and most of their “competition” will be out of the picture. This is however quite unsure because even companies that do not have oil fields in the Middle east have partnerships with Middle eastern countries, which allow them to earn profits by assisting in production. Other market factors, like anticipated decreased demand for oil due to climate change concerns could also ensure a bleak future for the for Western oil companies. All things aside, one thing we can say for sure is if an Iran-America were to break out, it would have a large impact on the future of the oil industry as a whole.