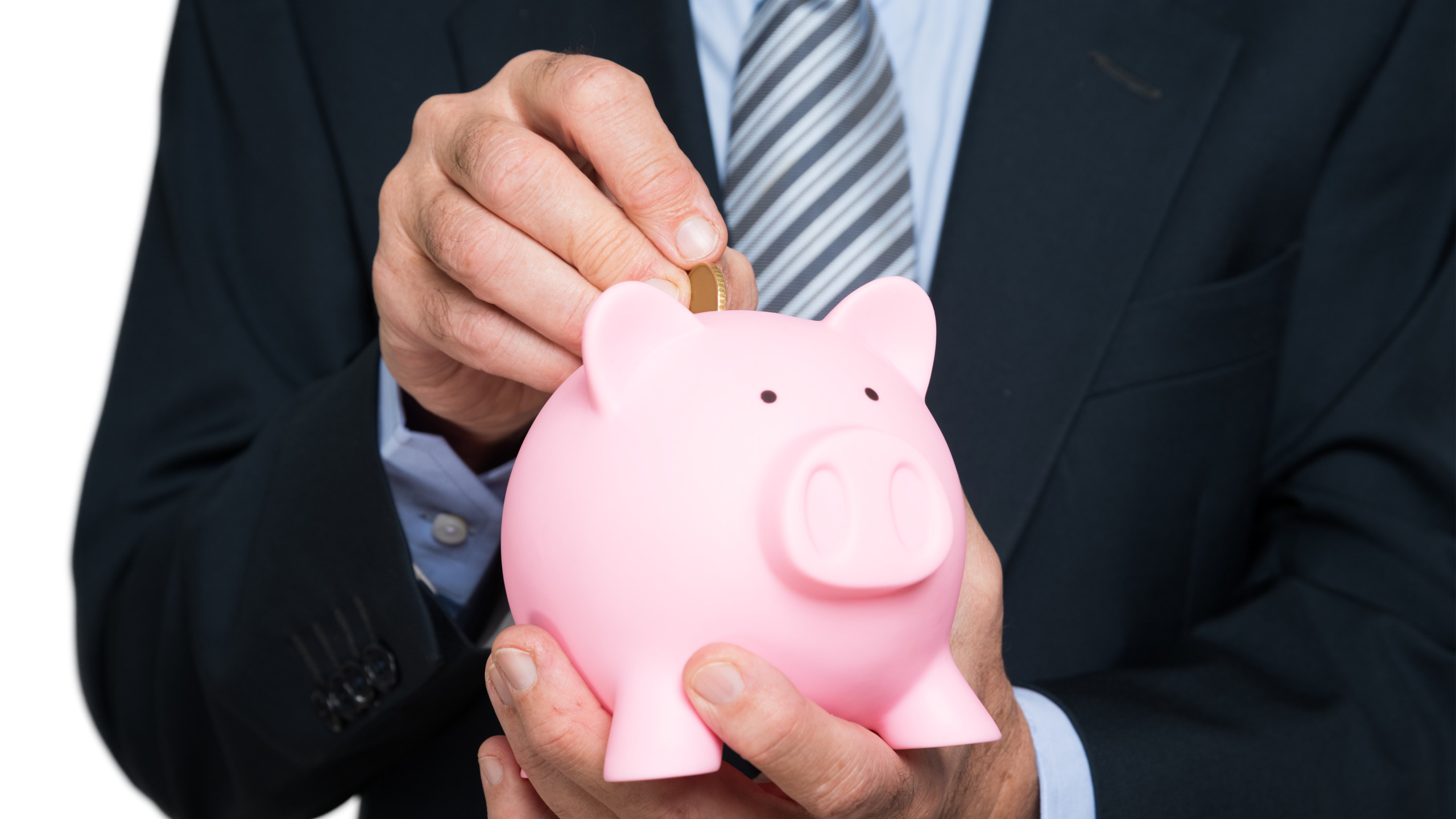 At the beginning of this year one of the country’s biggest banks, ABN AMRO, announced that they would set the saving interest rate at 0%. This move was a necessary one but controversial as well. Given the expansionary monetary policy of the European Central Bank (ECB), commercial banks themselves have to pay negative interest rates on balances they keep at the ECB. This means that banks had to pay money to hold mandated amounts at the ECB. These costs are being charged to the customer, by setting the interest rate on savings. The rate of 0% effectively means a negative rate given positive inflation. Besides, ABN AMRO will set a negative interest rate of 0.5% for savings of above 2.5 million. Since saving money now costs money, what effect does this have on financial markets and the economy in general? This is what will be explored in this article from multiple angles.

Since 2014 the Eurozone interest rates first turned negative. This was after years of interest decreases to combat the adversity of the financial crises and euro crisis. The was no other way to go than a negative interest rate. The large shocks these events had to the European economy have now been overcome but growth and inflation are still not at target levels. The ECB’s target inflation rate sits at 2% and when inflation hit just 1% in August 2019 the ECB further lowered interest to -0.5%. The outlook is that this monetary policy will be continued until target levels are reached. The ECB further pushes for individual countries to embark on fiscal stimulation of economies. Meaning that governments spend more and boost economic activity.

The president of the Dutch Central Bank (DNB), Klaas Knot, recently stated that the low- interest rate is dangerous for the financial system.

The president of the Dutch Central Bank (DNB), Klaas Knot, recently stated that the low- interest rate is dangerous for the financial system. He is worried about the policy and said that the longer it takes the more adverse the effects will be on the global financial system. Investors are taking more and more risks to make gains on cash. This dynamic of low interest on the investment side poses risks for the stability of the financial system. The economy is also less stable in financial crises. Knot would have like to see an earlier rise in interest rates so they could be lowered when needed in the future. There is not much room to stimulate when interest rates are already negative. Knot also mentioned that the aging population causes target inflation not to be reached. The stimulus simply has less effect in an aging population than in a young one. Young people have growth potential which old people don’t have much of.

Another development is that people have now become more inclined to invest. Investing cash in assets was previously something for the wealthy. With the emergence of investment apps, the thresholds to invest has been lowered. Besides, the starting rate at which investment can be done has also drastically decreased. Where it used to be normal to have an investment starting rate of E100,000 this has now decreased to a pocket money amount.

To conclude, this article has explored the implications of negative interest rates. The negative rate should stimulate the economy and inflation. The low rate has also got distorting effects on different markets like the housing market. The housing market is doing well, but is likely to be overheated. On the contrary, pension funds see returns slim down, so they have to cut pension payments. The policy of low interest is an unconventional one and it remains to be seen if it is also a sustainable one.