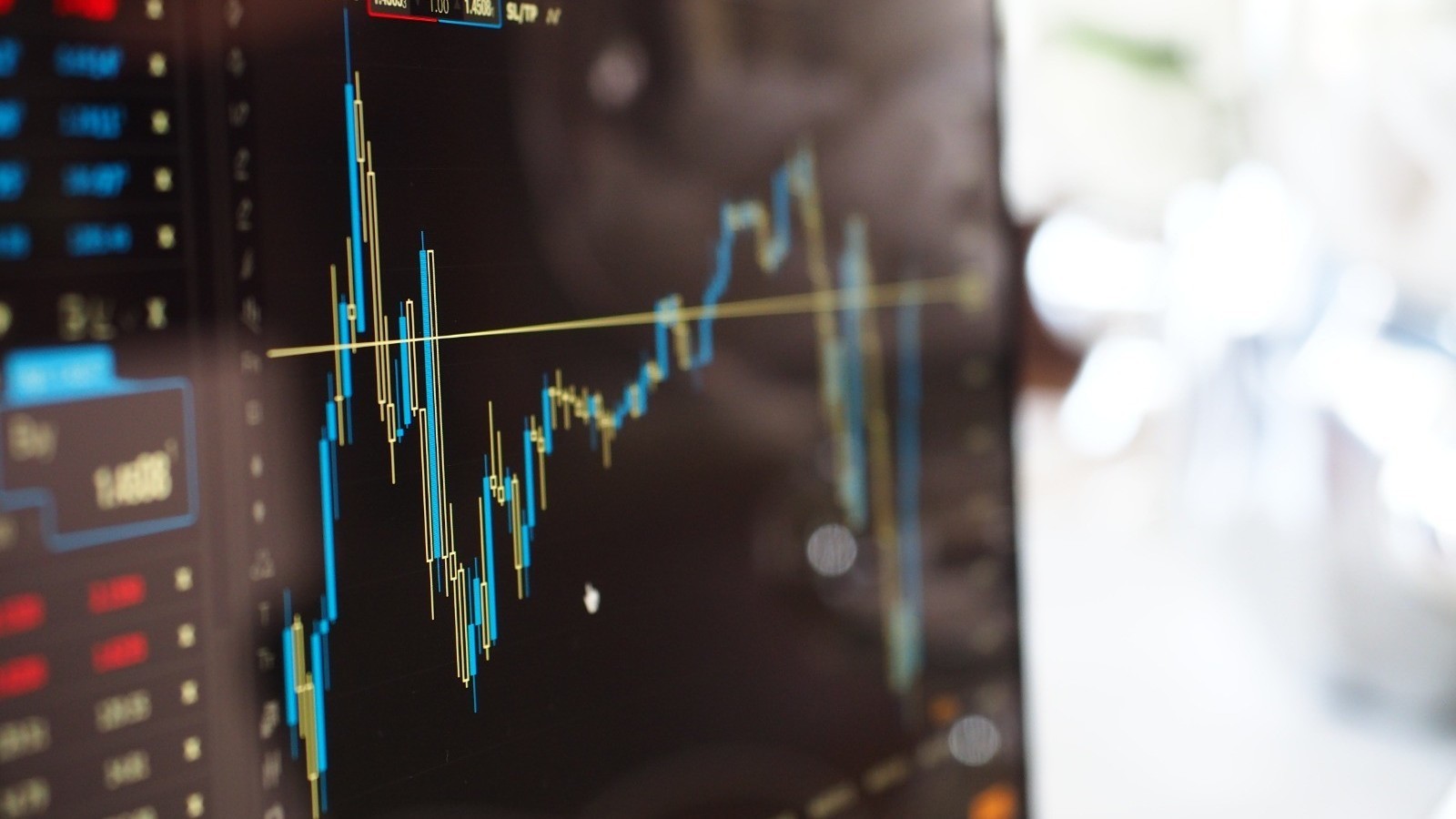 By now all of us have heard of the coronavirus and its fast spread throughout the world. But what exactly is the coronavirus? According to the WHO, it is a family of viruses that has symptoms ranging from the common cold to respiratory problems. The previous strain of coronavirus that hit the world was the SARS, which also coincidentally originated in China. When the first coronavirus cases were announced a lot of authorities expected it to have the same effects and reach as the SARS virus in 2003.

The SARS virus infected a little more than 8000 people, in 29 countries and caused the death of 774 people. In the early weeks of the coronavirus, when there were less than 2000 people infected, people expected the virus to die off quickly. The current coronavirus also has a low fatality rate, of the 89000 cases to date, 45000 have recovered and 3048 are dead. As the disease continues to spread, many are worried that it could become a global pandemic. To make matters worse there is no vaccine to help the uninfected.

The Coronavirus has mostly hit China and therefore led to an economic slowdown as many multinationals have their production plants in the country. Some companies have even announced a possible decrease in earnings due to the decrease in production capacity. Up until last week global markets have not been slowing, but rather rallying or staying flat while the disease continued to spread across borders. Meanwhile more reports have indicated a decrease in output coming from the Chinese manufacturing sector. Worldwide there has been flight cancellations,non-operational shops in cities due to ravaging by the virus, significant supply chain disruptions. People are even required to stay in quarantine for 14 days.

Historically, wall street has been immune to flu-like viruses. After the first outbreak of the SARS, the S&P 500 managed to gain almost 15%. After the swine flu, the S&P 500 had an 18% gain. While this seems like good news, the swine flu and SARS had not been as widespread as the Coronavirus. With the advancement of technology and globalisation, it has become easier to travel from one country to another; and countries are connected through multiple channels. These factors have made it easier for diseases to spread and is possibly what has fueled the spread of the disease across borders.

Markets seemed to have not reacted to the Coronavirus and until last week it seemed as if the disease would come and go without affecting financial markets. The announcement of the spread of the Coronavirus in Italy seemed to have been the tipping point for Markets worldwide. In a frenzy, more investors headed to sell off their assets as they anticipated a bleak future to come. The panic selling saw an 11.5% drop in the S&P 500, a 12.4% drop in the Dow Jones Industrial average and a 16% drop in the price of oil. Up until last week it had been assumed that the economic slowdown was only going to affect Asian markets. For many the fast spread of the disease outside Asian borders signals a greater chance of global economic slowdown and a failure to contain the spread of the disease. The responses by governments and organizations such as the WHO have also been quite ineffective at preventing the spread of the disease. In many countries no protocols have been made to ensure that the virus can be controlled in the event of an outbreak. And this has brewed further uncertainty about the upcoming months.

Is the market reaction warranted?

Looking at the how the market has reacted to previous viruses, it is easy to say that the market has reacted in an unusual way for such an event. But one can also argue that the market reaction is in line with current market conditions. The Chinese economy was already in an economic slowdown before the onset of the virus. While the S&P was trading at more than 20 times the P/E level. Some market participants argue that the decline seen last week is a market correction for the “Bull market” that has been going on for the last year. In addition, if the virus continues to spread, it would hinder a lot of economies from functioning properly. But the big reason for the plummet of the market is uncertainty, and until the uncertainty is minimized or eliminated there will be a continued surge in market rallies. During the SARS outbreak in 2003, there was an underperformance in HongKong equities, which did not turn around until after a relief package was declared to boost the HongKong economy. Such measures managed to turn the tide around for HongKong equities. In the end, market reactions to such a shock cannot fully be predicted.

There is of course some good news amidst all the bad news. There have so far been more people who have recovered from the coronavirus, compared to the death toll. And institutions worldwide are scrambling to create a vaccine, and some have managed to start testing these vaccines on animals, although it could take a while until the vaccine can be sold. To ease market uncertainty and prevent a global recession there has been speculation of a coordinated global response from central banks. A coordinated global response from central banks could help with the current uncertainty and boost the global economy, but sooner rather than later more action needs to be taken to contain the spread of the virus.