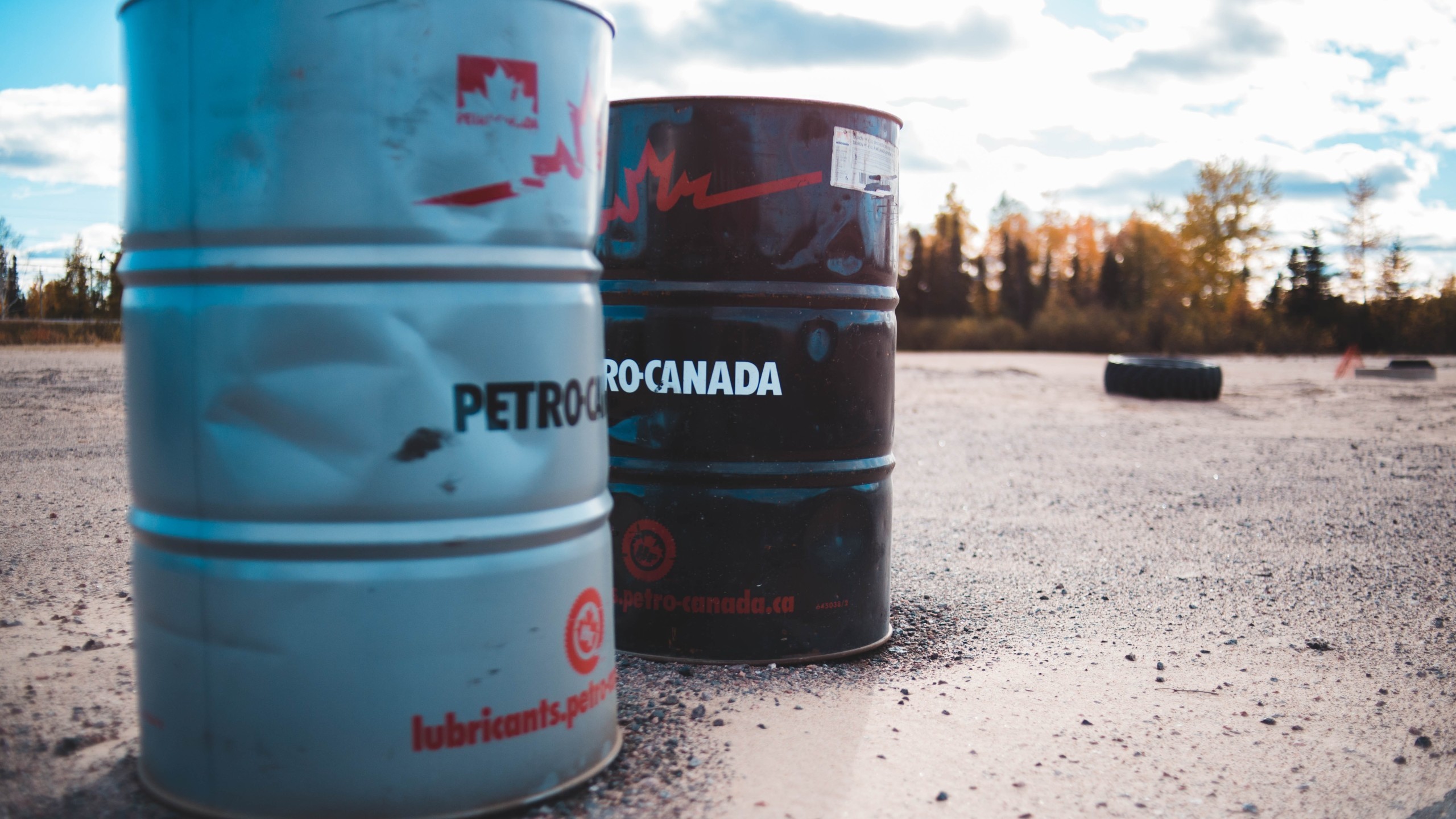 On Monday the price of Brent crude oil dropped by a whopping 25% to $36.42, the sharpest fall in price since 1991. The fall is a direct consequence of Saudi Arabia’s threat to increase oil production. Saudi Arabia wishes to force Russia to commit to the OPEC-policy that sets an agreed-upon supply of oil production. As demand for oil has fallen since the outbreak of the coronavirus, the market has become more volatile. Russia, as it desperately needs oil revenues, did not want to commit to the set oil supply and now has to cut its losses. Besides stock prices of oil companies dropping, the shock impacted financial markets as a whole with the Amsterdam Stock Exchange (AEX) having the biggest loss since the financial crisis. Consumers will enjoy lower gas prices at the petrol station. However, as a lot of financial actors are invested in oil trading the fall in oil price will likely pose more adverse effects. I will further explore these effects and show why it matters.

Monday’s oil price shock pushed investors to seek refuge in 10-year US government bonds, increasing prices and decreasing yields. The decrease in yield is particularly concerning as the yield curve was already inverted. The yield curve becomes inverted when long-term rates drop below short-term rates. A higher yield means more risk is expected. So, when short-term rates become higher than long-term rates it means that the market expects economic decline (i.e. a recession) in the short-run. The decrease in yield for long-term bonds (the lowest it has been since 1945) further increases the likelihood of a recession as has demonstrated historically by the yield curve. Given, that the economic expansion path has been steadily growing for over 10 years now, it was already likely that we are at the end of the business cycle. The stochastic shocks of oil prices and the coronavirus have further increased uncertainty with economic decline becoming more likely.

Preceding the oil price fall, oil prices were already steadily falling as a result of decreased demand from the coronavirus. As mentioned, OPEC (an oil cartel) wanted to combat this by reducing oil supply. With Russia, while not being a member of OPEC, not wanting to comply with oil prices suddenly crashed. With Russia’s marginal production cost of a barrel of oil being 6 times greater than Saudi Arabia’s cost, the oil price fall is unsustainable for Russia. Sooner or later they will have to come to an agreement with OPEC. Alternatively, Saudi Arabia’s government expenditure, like many OPEC members, is heavily dependent on oil revenues. Given these factors, it is inevitable that an agreement will be reached between Russia and OPEC. In addition, the United States which is the world’s biggest oil producer will further push for an agreement. Given that the US is an ally of Saudi Arabia they will likely push them to put an end to the overproduction of oil. If not, American oil companies would go bankrupt as production costs sit at $73 which is much greater than the trading price of $36.

Last week, the Federal Reserve instituted an emergency cut of interest rates by lowering them by half a percentage point.

With the coronavirus, oil price shock, and the inverted yield curve, policymakers have responded already to these threats. Last week, the Federal Reserve instituted an emergency cut of interest rates by lowering them by half a percentage point. These emergency measures have not been used since the financial crisis. If the oil price decline persists, with grave consequences for American oil companies and the market, it is likely to see a continuation of expansionary monetary policy. As the ECB has an interest rate of -0.5% more creative measures should be developed in order to combat the economic shocks. Perhaps fiscal policy will be the only solution left. As the economy is plagued by randomness there is of course also the possibility that the coronavirus shock and oil prices shock will disappear.

In this article, I explored the impacts the oil price shock will have on the economy. It shows that the oil price shock has further inverted the yield curve which is not good news. The effects of the shock may, however, be temporary. The dynamics of such a low oil price will force oil-producing countries to come to an agreement again. If the shock persists this will greatly affect American oil companies and Russian government revenue. It will also affect Saudi Arabia but maybe not as great as they have the lowest production costs. To combat these stochastic shocks policymakers have already responded in the USA. It is interesting to see how the ECB will respond as monetary policy has already been exhausted.