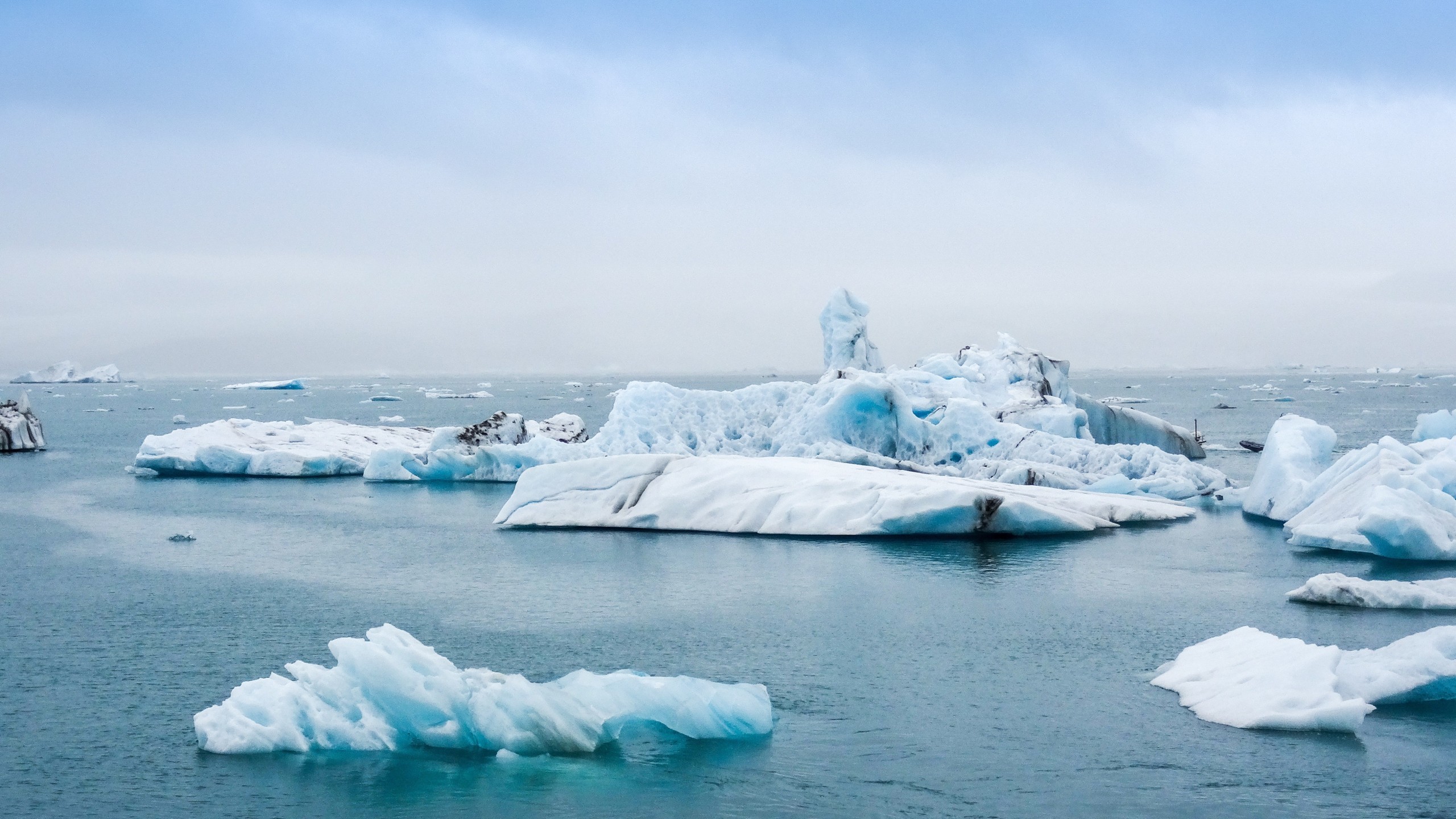 Climate change is an issue that will have catastrophic effects worldwide if nothing is done about it. Although most of the focus has been on the effects on the environment, ecosystems and agriculture, it is becoming more and more apparent that climate change will wreak havoc on global financial markets. With the Paris Agreement signed in 2015, countries all over the world signed an agreement with the long term goal of limiting the increase of the global average temperature to 1.5 degrees celsius. In order to assist with this goal banks, regulators and asset managers are all playing an increasing role in the fight against climate change.

To understand why climate change will heavily affect the financial sector, we must first take a look at the risks if no action is taken. The Bank of England broke these down into two major categories: physical risks and transition risks. The physical risks are the higher frequency and severity of extreme weather events. This will affect financial institutions due to the increasing risk of loan defaults and lowering the value of assets. Another huge problem, amongst many others, lies in the fact that the more extreme weather events come, the more weather related insurance claims will be claimed. Insurance companies will have to make more payouts to clients, leading to higher premiums or even the unavailability of insurance policies for at risk people.

Transition risks occur due to a sudden transition to low carbon economy. Firms with business not suited towards a greener economy, such as fossil fuel companies, will suddenly have unsustainable losses and expenses and will have stranded assets.

Financial regulators are playing a large role in climate change policy. The Network for Central Banks and Supervisors for Greening the Financial System (NGFS) was set up at the Paris “One Planet Summit” in 2017 with the goal of creating a stronger response to the goals of the Paris agreement and increasing the financial sector’s role in managing risk and increasing low carbon investments. This group currently consists of 63 members including the Nederlandsche Bank. In Europe specifically, the new president of the European Central Bank, Christine Lagarde, is making a push towards monetary policy in Europe, and tackling climate change as a “mission critical” priority at the ECB. This would mean taking the carbon intensity of assets into account when making monetary policy.

Asset managers too are beginning to play a big part in meeting the goals of the Paris agreement. Although they rebuke the idea of not doing business with companies which are major polluters, they are increasing their use of Environmental, Social and Governance (ESG) criteria in the decision making processes of firms. However, more work needs to be done if firms want to play an active role in combating climate change.

In short, although much is being done today, still much more needs to be done as a safeguard against climate change. In the coming years we will see not only changes in temperature and in the extremity of weather. The measures being put in place today are only a starting place in protecting the global financial system, and these measures will continue to be on the rise going forward.