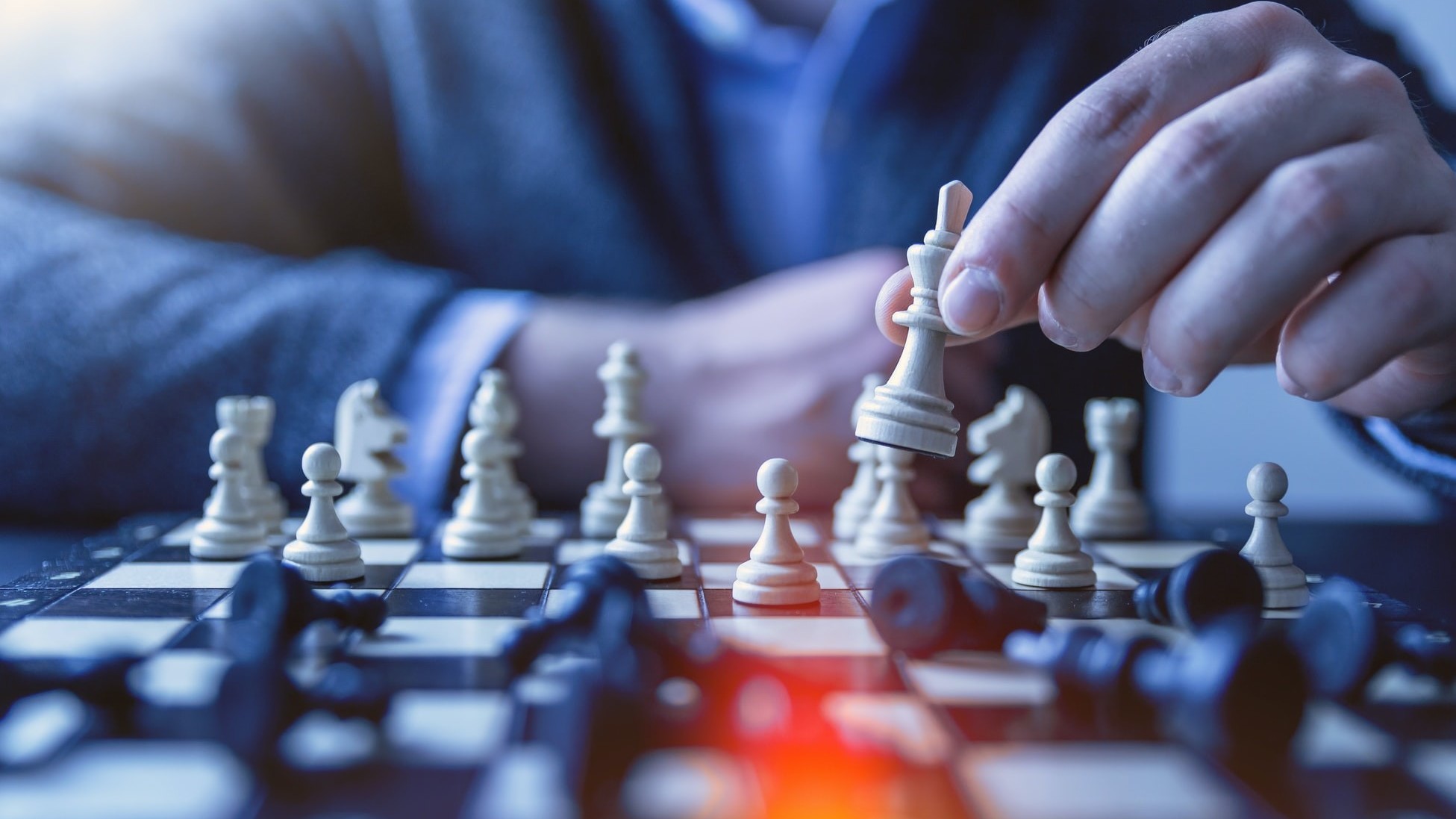 It has been a trend in the United States for at least 2 years: Stock Buybacks. Companies have even been competing with each other to see who can realize the highest share price. Is the way they are doing it fair though?

Distributing corporate cash to shareholders. Dividends? Yes! But, since 1997 buybacks have surpassed dividends. Buying back your own shares results in less outstanding shares, which will increase the earnings per share (EPS). This is commonly perceived as a manner of returning value to shareholders, as an alternative to dividends. Some therefore suggest that buybacks are a manner of showing appreciation to shareholders. However, there are several scenarios where stock buybacks are unacceptable in the eyes of shareholders. One example is when firms buy back over-valued stock. These stock, which are bought for more than its face value, is simply a bad investment and destroys shareholder value. Moreover, buyback opponents argue that it is a waste of company resources and money could better be invested in the business with the funding of innovation by investing in R&D and CapEx. In other words, they claim buybacks are a result of the firm’s inability to properly invest its spare cash. This is based on the premises that buybacks are financed with firm equity. But it turns out that this is far from the reality in some situations.

Last year’s figures show that at least half of all buybacks are now being financed with debt. The short-term consequences of the increased EPS are foreseeable with beneficial circumstances for investment bankers and opportunistic share sellers who are likely to realize profits. Moreover, executives who have their pay linked to the share price and often decide on the stock buyback, will benefit greatly. Is this a coincidence? I don't think so. These executives would argue one of the reasons they are attracting debt to do this, is the tax benefit they enjoy while interest on debt is deductible, unlike dividends. Be that as it may, if we were to look at the long-term, continuing shareholders might realize there was no grounded reason for the increased EPS. While the fundamental value of the share does not increase proportionally with the share price. Consequently, if the trust of shareholders is damaged as a result of buying back shares with debt, you would think shareholders might dump the shares resulting in plummeting of the share price. Apparently, the tax benefits generated from the buybacks are more important for investors than the way the buyback is financed. Research namely found a boost in share price at the moment of buyback announcement, regardless of how this buyback is financed.

Will firms all over the world be forced to show their true colors as a result of the Corona crisis? Time will tell

Now with the corona virus, lots of firms are in financially bad weather. Just in Holland alone, 93% of all firms claim to feel at least some financial damage. In the US, stocks are down about 30% and revenue streams are evaporating. This means postponement for the majority of the firms who planned on doing stock buybacks in 2020 as it is currently both politically and economically unwise. The majority of financial experts say that the hold on share buybacks is not a bad thing. Now, investors can more easily seek out those companies with decent cash holdings and low debt, without being tricked by untrustworthy share values as a result of share buybacks.

Long story short. When the EPS increases as a result of stock buybacks financed by debt, it could falsely signal financial prosperity. The Corona crisis can be a moment of clarity for investors who can more easily value companies based on their true assets, holdings of spare cash and outstanding debt. The main take away is to always look for the fundamental value of the share and not blindly trust the EPS as an indicator of the firm’s profitability.