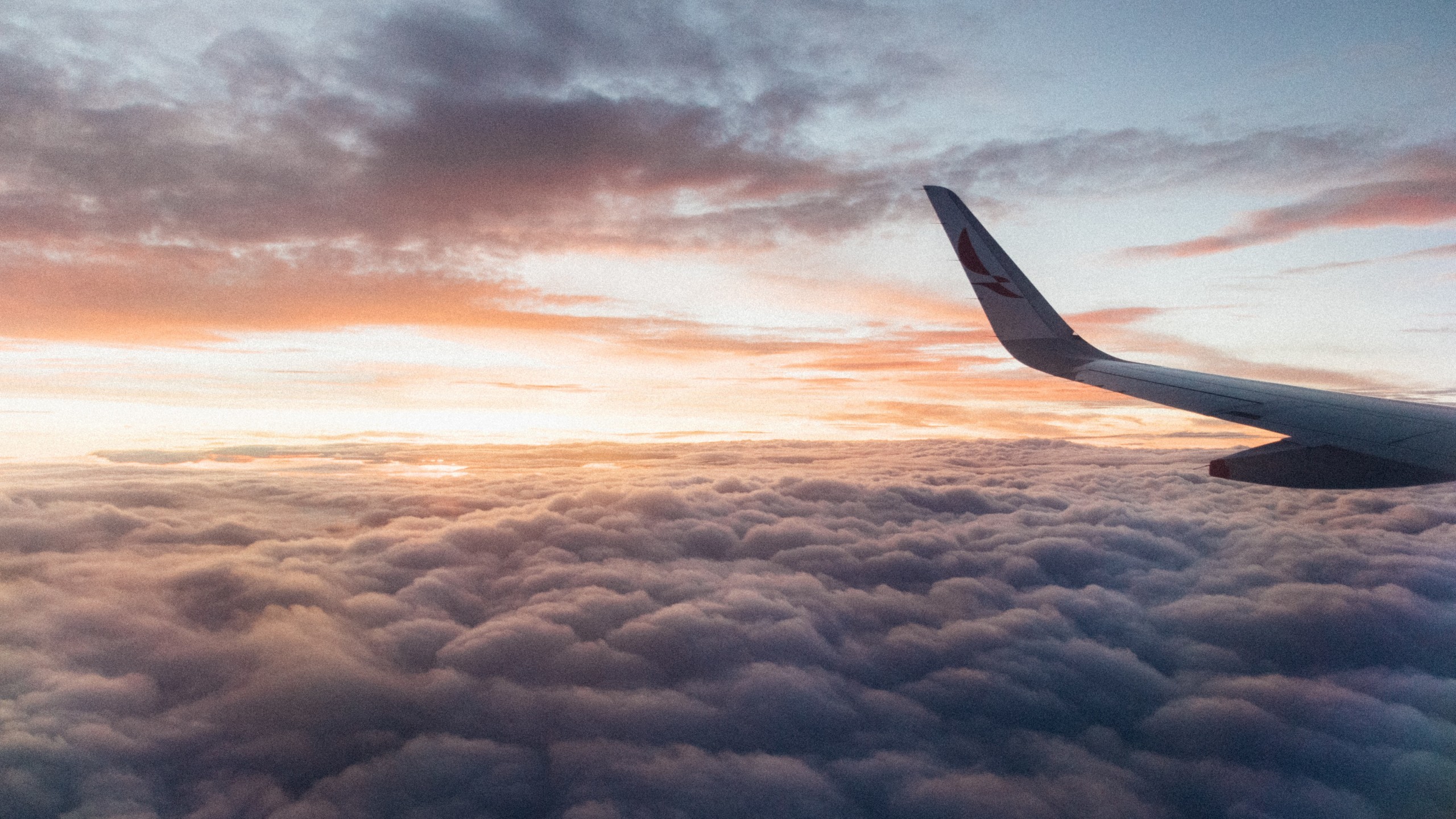 Globalization, as defined by the Webster Meridian dictionary, is “the development of an increasingly integrated global economy marked especially by free trade, free flow of capital, and the tapping of cheaper foreign labor markets”. One interesting way in which the interconnectedness of the global economy has benefited many people’s lives is via the travel industry. Not only has globalization increased the ease of travel, but has also contributed to the employment of 330 million people worldwide and has led to the generation of 10.3% of the global GDP.  The beginning of 2020 seemed like an optimistic year for the industry: the global travel and tourism industry expected a 3-4% growth, which outpaced forecasts for global economic growth. With things expected to go so well in the tourism industry, even the large technology unicorn Airbnb was expecting to have its IPO earlier on in the year. However, the Covid-19 pandemic has taken away all hopes for a fruitful year for the industry.The question currently on many people’s minds is, what will life look like in a post Covid-19 world, and how will the travel industry adapt to it.

"What will life look like in a post Covid-19 world, and how will the travel industry adapt to it?"

The airline industry plays a large role in the global tourism and travel industry. The government mandated lockdowns worldwide have almost brought this industry to a halt, with projections that the global demand for flights will not return to 2019 levels until 2025. This has led to airlines worldwide requesting government bailouts while other firms such as FlyBE and Virgin Australia have had to file for bankruptcy. Airlines which are still currently able to take a part of their fleet off the ground have had to adapt to new measures. One example of this is the UAE state owned airline Emirates. Besides the use of masks and social distancing, at the Dubai International airport they are conducting rapid onsite tests for Covid-19, with results available in 10 minutes. This could be the first sign of what the future holds for travellers. Another consequence further down the line might be an increase in prices for consumers. This will mainly be due to the decrease in flight frequency, meaning the haydays of enjoying cheap and easy travel will be momentarily gone.

The car rental industry is another major player in the travel and tourism industry. The global car rental industry was worth an estimated 88.2 billion in 2018. Due to most of its income being from travellers, it has also been hit hard by the impact of Covid-19. In fact, Hertz, the 100 year old car rental company filed for bankruptcy just a few days ago. The car rental industry in the United States has been hit harder than their European counterparts due to their different business models. American companies buy their own cars, and after a certain amount of time sell them, making them heavily reliant on the used car market. European companies, however, have a buyback model, which allows them to sell back the car to the car manufacturer after a fixed amount of time for a fixed price. This allows them to have protection from fluctuations within the car industry. Although all may seem negative now, one positive outcome that may occur as workers begin to leave their houses is that many may pick the alternative of renting a car rather than using public transportation due to safety concerns. This will also translate into more car purchases and leases.

Finally, the hotel industry, which has been declining in profitability even before Covid19, will also be forced to adapt due to the virus..." Over the last few years the industry has been under siege due to the rise of startups such as airbnb offering house rentals. Now it is under attack from a new front by Covid-19. The CEO of Marriott, one of the world’s largest hotel chains, has said that in the US they have seen a 75% decline in revenue. Hotels will need to make a transition in which they limit the accessibility to communal areas for guests, increase the use of more contactless measures such as using their own phones to check in and access their rooms, as well as heavily ramp up their cleaning. As costly as this may seem, these measures will put their visitors at ease, and also give hotels a leg up compared to their house rental counterparts. Travelers may return in higher numbers to hotels due to the added safety and cleanliness which can not be guaranteed from other alternatives such as Airbnb.

Travel and tourism is only one of many industries being hit hard by the impacts of Covid-19. The industry in the near future will have to make many adjustments in the way it operates in order to handle the new way in which our society will function until a vaccine for Covid-19 is developed. It will need to be one which prioritises the safety and concerns of the traveler. With tourism revenue amounting to $5.3 trillion dollars in 2017, money and also the jobs of millions of people are at stake as the industry adjusts to the new realities.