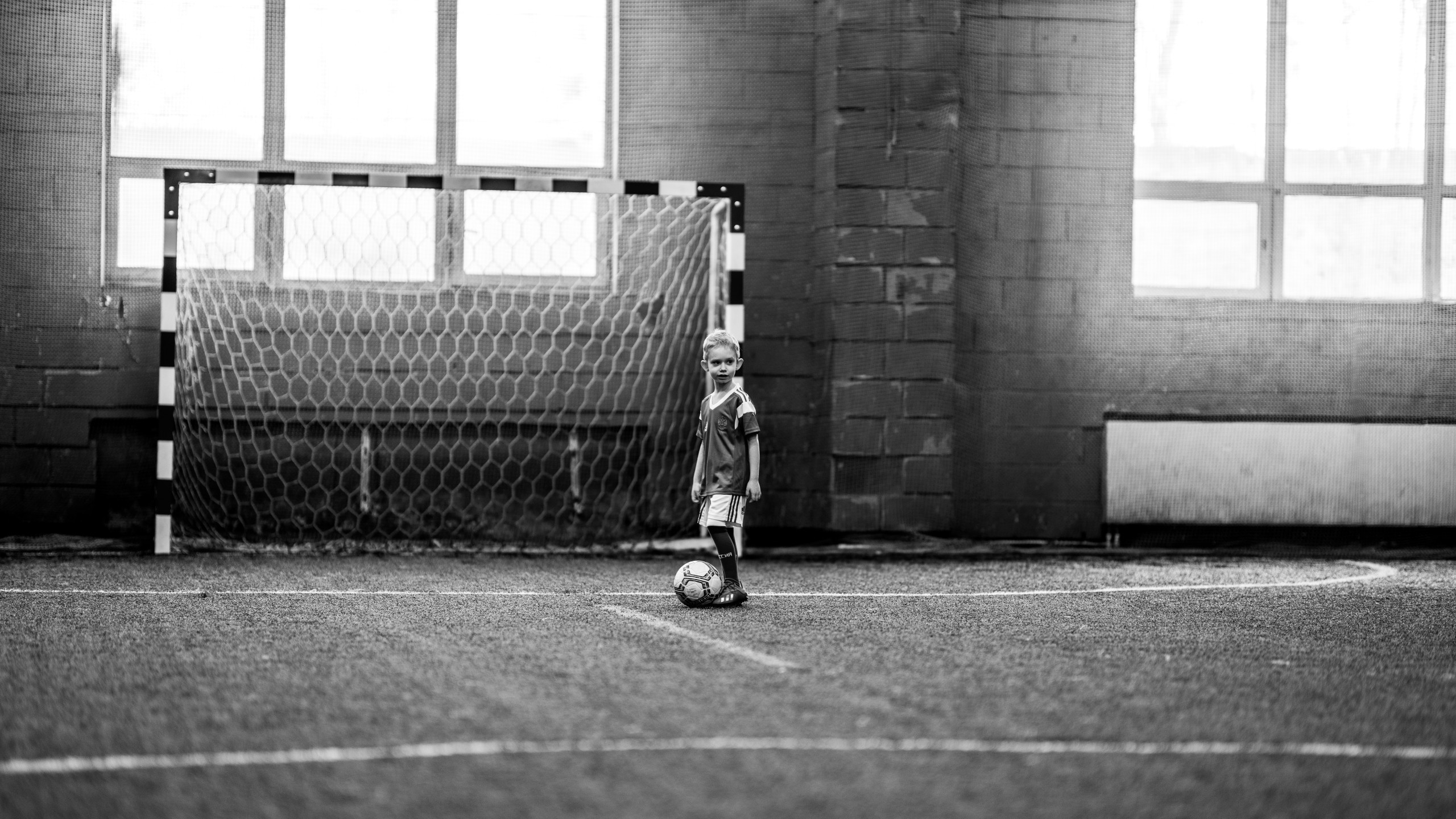 The coronavirus has impacted all aspects of society across the world. With businesses forced to close up and a lot more changes in happening on a daily basis. The football industry has also been significantly affected, with matches being cancelled and competitions such as the Euro 2020 being moved back by a year. Cancellation of games and tournaments means a decline in revenues for the industry as a whole. The economics of football clubs rely heavily on ticket sales, advertising revenues from broadcasts and sponsorship deals with large companies, with broadcasting contributing to 58% of revenues.

The halting of football matches will make it harder for most clubs to keep operating in the future. The general secretary of the worlds players union, Johan Baer-Hoffman, has also voiced concerns, stating that the destabilization of cash flows can cause mass lay-offs of players and other staff. Hoffman has reported that some players have already been laid off, or their wages withheld. Some clubs, such as Aston Villa and Bayern Munich have entered negotiations with players to reduce their salaries until their revenues stabilize. And to protect their players, some governments have taken temporary measures to allow football players temporary employment allowances and benefits but no government has adopted specific financial measures that is only specific to the football sector.

Although football clubs all interact in the same industry, they have been hit different by the coronavirus. Clubs that have managed to amass wealth and those who depend less on matchday income are able to weather the negative effects of the Coronavirus in a gracious manner. These clubs have even gone a step further to leverage their position by buying top players for cheap fees from clubs that are struggling financially. For smaller clubs it is now a question of which evil they choose, either go bankrupt from the lack of revenues or sell their top players at a discount and risk their standings when football season can resume again. Either way, the coronavirus will set these clubs back further than where they initially were.

In countries like America where cable TV is most prominent, a lot of distributors and network owners had already paid billions for access to major sporting events. This payment was to be redeemed by revenues that would stream in after the broadcasting of these events. If Television companies are to ask for refunds due to the failure of most events, it could drive the football industry bankrupt, as a lot of clubs have already spent these revenues. In France, where the football season has completely been cancelled for the upcoming year, the French league was forced to take out a state-guaranteed loan that would allow them to navigate the crisis in absence of broadcasting revenue that would be lost.

Football also has an economic impact in the city or region where matches are played or a club is present. Football stadiums need and employ a lot of workers, a lot of food and drinks is sold at matches and some famous stadiums fetch revenues from selling merchandise. Businesses that make up the supply chain and rely on football matches for their revenues will be badly hit, especially in places where matches have been cancelled for the remainder of the year.

The coronavirus has hit every country differently, and how each nation has reacted has also differed a lot. It is therefore unfeasible that football matches are to resume at the same pace for each country, while Germany has resumed matches without a live audience, some countries will take longer to revamp their football leagues. And after a long period of staying indoors, it will take time until footballers are in a condition to play good football. Nothing is clear cut about what the future holds for the football industry after the coronavirus has blown over, but we can be sure that it will not look the same.