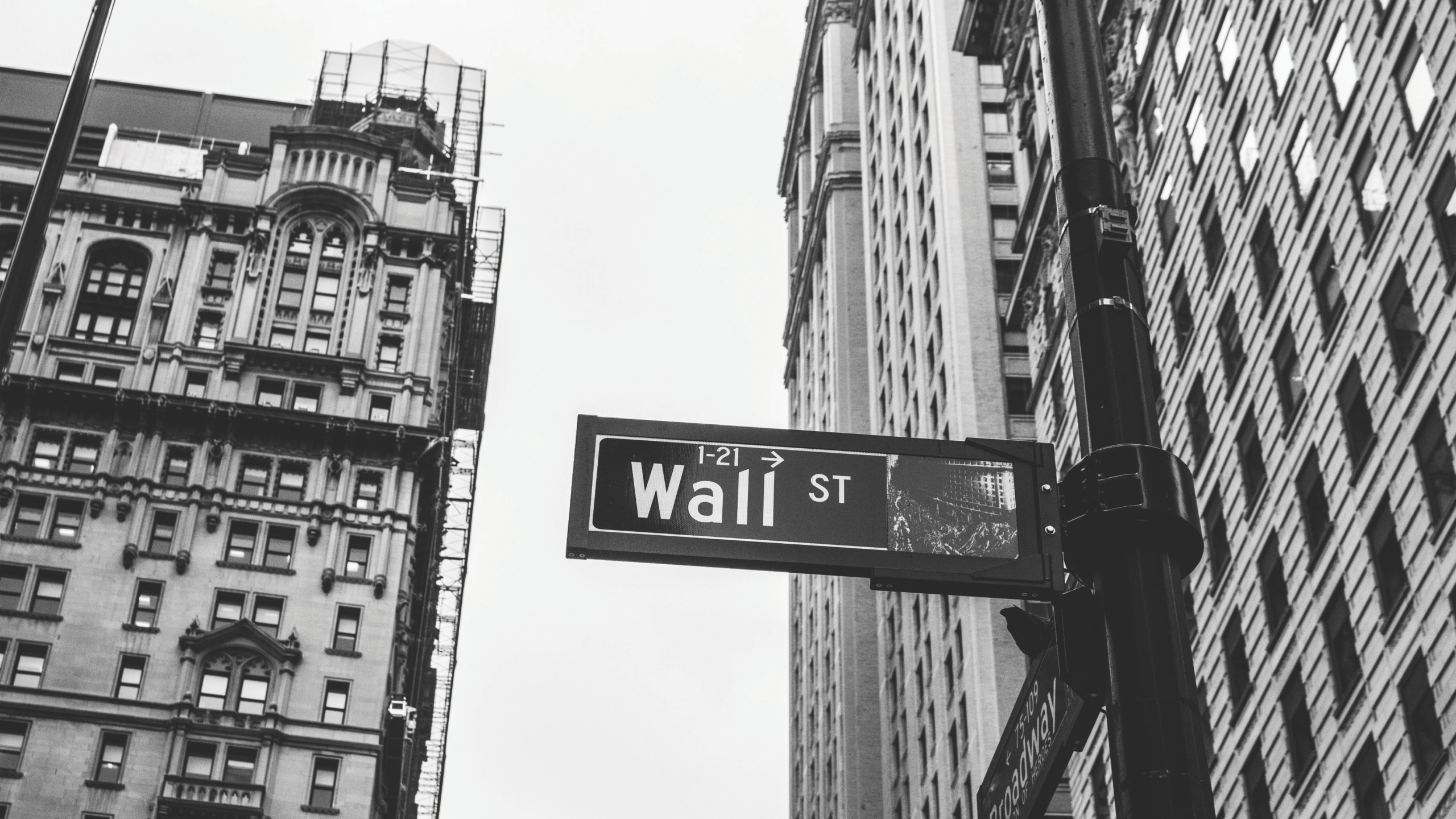 September 16th, it seemed like an avalanche approached Wall Street, an avalanche of Snowflake…shares! The whole market desired to acquire stocks of the fast-growing tech company. As a result, it became the largest software IPO in the history. What happened that day? And what are the main drivers of the company’s success?

Snowflake Inc. is a software company that provides a cloud-based data-warehouse. The firm was founded in 2012 and went public on the 16th of September 2020. Its shares were sold at a premium. Its initial public offering was $120 per share, greater than the anticipated range between $100 and $110 a share. The expected price range was even lower at the beginning of September, ranging from $75 to $85 per share.

However, the market opened on the first day it went public with Snowflake’s shares being priced at $245 and it jumped at $391 before the closing of the market. The company ended the day with a gain of approximately 112%, according to the Financial Times. As reported by CNN Business, Snowflake sold 28 million shares, which resulted in the company collecting $3.4 billion. This was considered the biggest software IPO ever. The Snowflake experience also points out the Wall Street’s enormous demand for fast-growing businesses.

The company’s achievement may be partially explained by the investment of $570 million and $250 million by Warren Buffett’s Berkshire Hathaway and Salesforce, accordingly. As reported by StockNews, Berkshire Hathaway believes that Snowflake has huge potential in its industry. Correspondingly, this may have induced many shareholders to invest in the company, hence the high demand for the firm’s stocks on the IPO day.

Nevertheless, with great success comes great responsibility. Prosperous IPOs are expected to yield an even higher return in order to generate shareholder value. The companies are presumed to invest their funds to sustain their growth in the industry. Otherwise, they could be highly criticized, which may result in the firm losing its reputation and decreasing its value. Snowflake seems to have incorporated the former expectation in its planning. In accordance with The New York Times, Snowflake’s chief executive officer, Frank Slootman, declared that the company will have to live with the consequences of its actions. Hence, one may expect the firm to concentrate its forces and to justify its valuation. According to StockNews, Berkshire Hathaway considers that the company’s performance will be able to sustain the share valuation.

Despite the Coronavirus threats for the expansion of the start-ups, the Snowflake case illustrates the opposite. As stated by The New York Times, the company increased its revenues by 113% during the first half of 2020. This may be explained by the higher demand for software products, as the majority of people work and study from home now and make use of many online platforms and services. Hence, Snowflake is expected to grow even further in the future keeping in mind that the pandemic changed considerably the way people perform their tasks. Accordingly, the environment caused by the pandemic is very beneficial for the start-up tech companies, taking into consideration shareholders’ enthusiasm now for this domain.