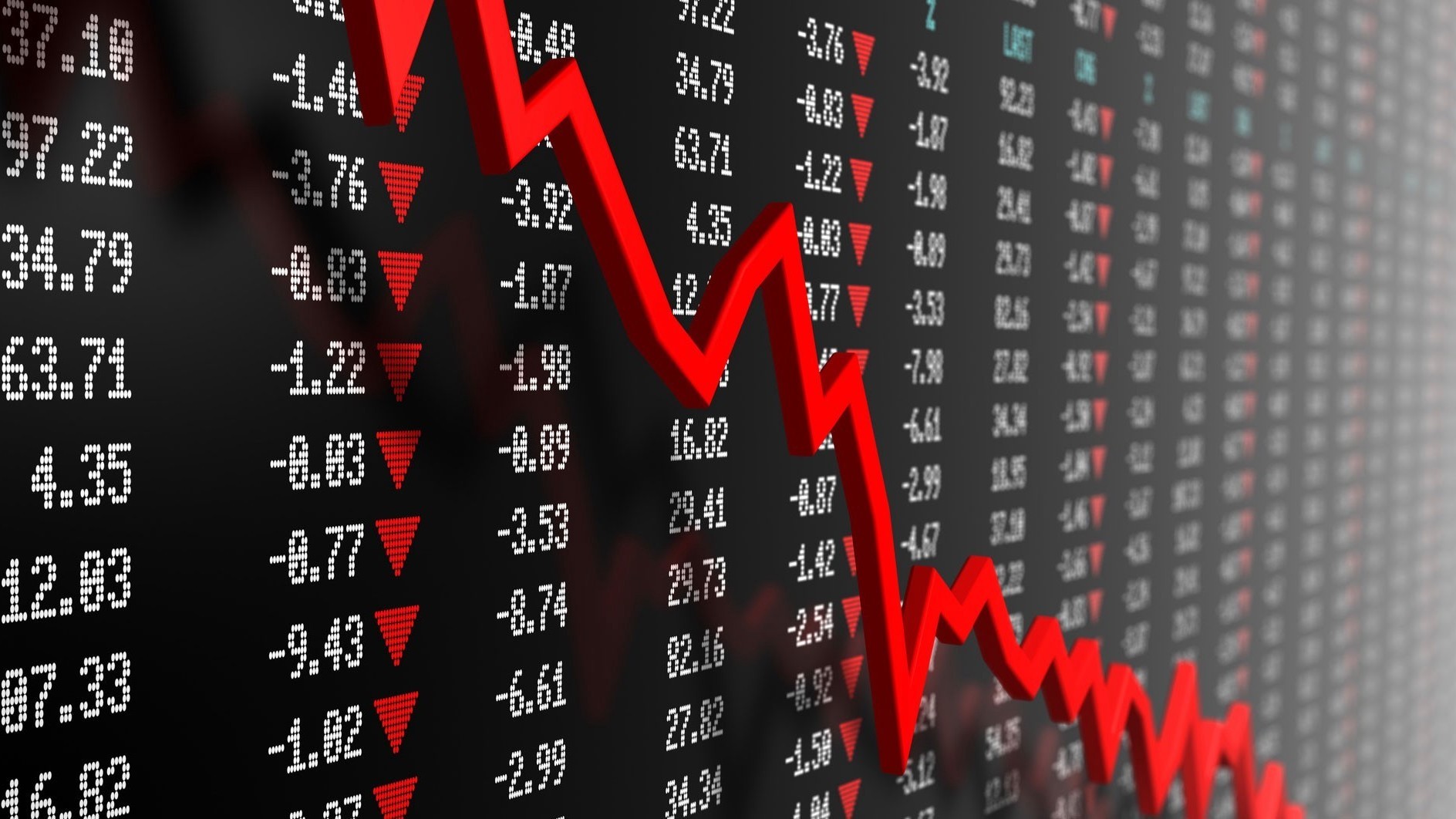 In short:
- Tesla’s current ownership structure is one of the main drivers of the shocking increase in its share price.
- The company’s stock is believed to have a probability of at least 80% of crashing.
- Tesla’s future is highly uncertain, as the demand for Tesla cars is expected to decrease significantly.

Tesla enjoyed substantial growth this year. The company reached a market capitalization of $420B in August. This translates into a 420% gain since the beginning of 2020. Tesla’s progress raised plenty of questions among investors. Is the company’s growth justifiable? Or is it just the next bubble about to burst?

Given the history of Tesla’s past performance, the sharp increase in the firm’s stock price was shocking. There are several reasons that explain the Tesla phenomenon and the investors’ urge to acquire it.

Firstly, the company’s focus on efficiency and sustainability has attracted plenty of passive investors. In their pursuit to invest in “sustainable” firms, many of the investors stopped to analyse meticulously the prices. The former aspect translated into unsuitable investments.

Next, many investors felt the pressure to invest due to the effect of the “fear of missing out”. According to Vikram Mansharamani, shareholders chose to invest just to keep up with the “flow” of the market. Investors with similar portfolios feel uneasy to follow an individualistic approach, different from the one of the majority. Thus, they do not consider that much the potential risks the company may be facing. Moreover, with the rising influence of social media, many people lost their ability to critically assess any kind of statements. Accordingly, storytellers in business or finance formed groups of followers who pursue the influencers’ beliefs without questioning them.

Also, the majority of Tesla’s shareholders consist of hedge funds and mutual funds. They may also be characterized as short-term investors. Correspondingly, they tend to encourage the activity that maximizes the reported short-term earnings and stock prices at the expense of the long-term company’s performance.

Tesla’s share has a probability of more than 80% to crash.

According to Market Watch, Tesla’s share has a probability of more than 80% to crash. The statement is based on a model designed by Harvard researchers. The model indicates that a stock has an 80% chance of crashing when it faces an increase of 150% in its price. Given that Tesla’s share price run-up was even higher than the former value, its crashing is almost certain. The model is based solely on the price performance rather than on the company as a whole.

However, there are still reasons to believe that Tesla’s “era” will soon be over. An important aspect to consider is the government policies. Many of Tesla’s customers were inclined to purchase the cars because of the subsidies available for electric cars. Based on the experience from i.e. California and the Netherlands, experts argue that the demand for Tesla’s cars has been artificially inflated by governments’ policies. Given that the incentive program for Tesla vehicles will end in 2020, one may expect the demand for its cars to decrease significantly. The customers will simply switch to another electric auto company, Because this way they could still benefit from a subsidy for electric vehicles. Thus, Tesla’s future is highly uncertain. But I think we can all agree, it is an insanely interesting company!