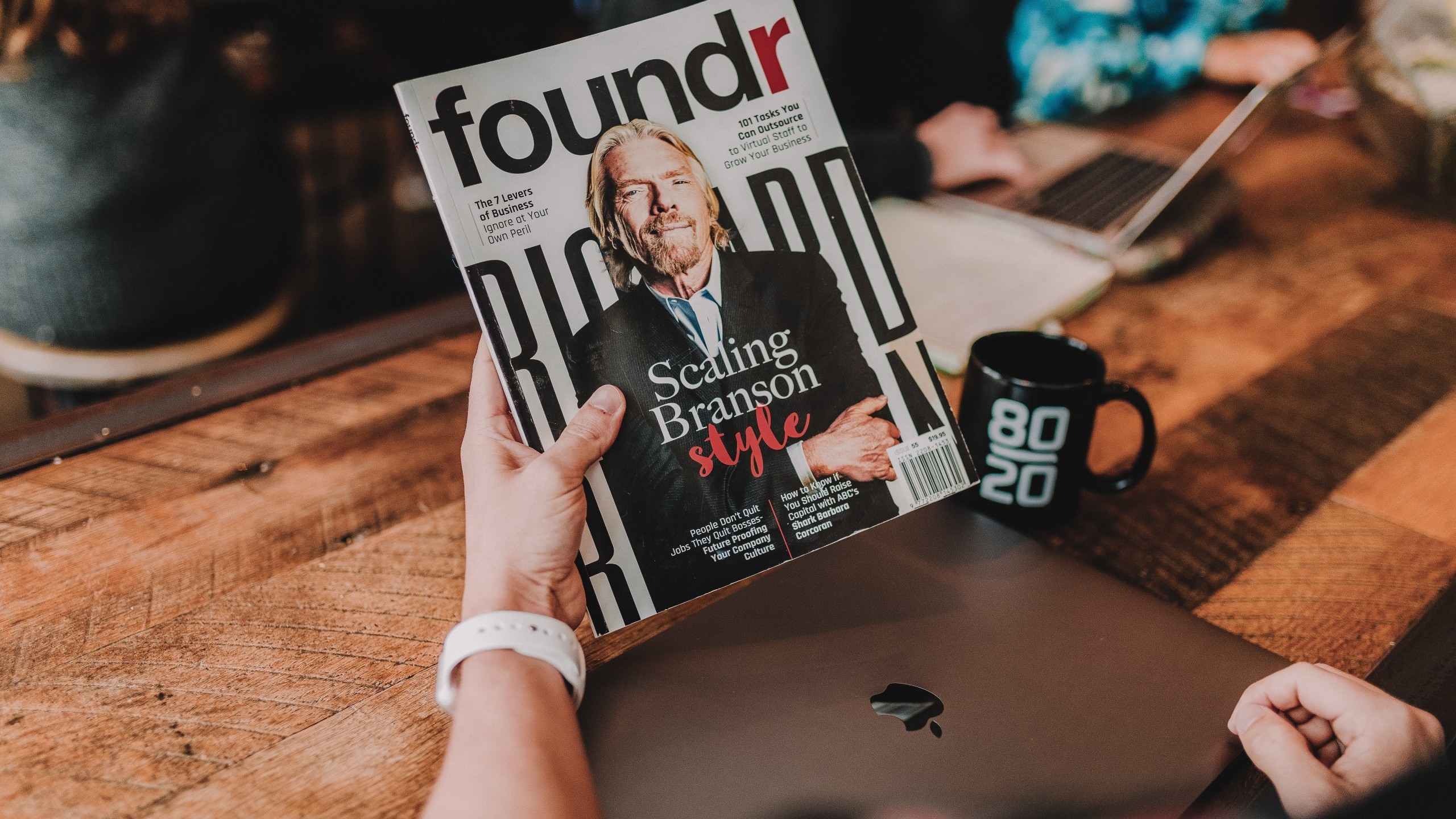 When making investment decisions, one of the aspects investors look at is the CEO of a company. This makes perfect sense, since it would be unwise to invest in Tesla without taking the latest tweets of Elon Musk into considerations. The increased media attention CEOs of large companies have to deal with can have a significant impact on the stock market. If a CEO of a company for example wins a prestigious reward, one would interpret this as a positive sign regarding future shareholder value. However, empirical evidence suggests otherwise. This makes it hard to determine which CEO actually will work towards future success of a company and which CEO will take advantage of his newly owned ‘‘Superstar’’ status.

So how can winning an award as a CEO in the end lead to poor firm performance?

Let’s first define what a Superstar CEO actually is. Superstar CEOs can be defined as the CEOs everyone knows, because they are under a lot of media attention. They can, among other things, be seen in ad campaigns and make appearances in tv shows. Furthermore, they are often defined as CEOs who win prestigious awards, such as ‘‘CEO of the year’’. On first sight this Superstar status does not sound harmful for shareholder value. So how can winning an award as a CEO in the end lead to poor firm performance?

Superstar CEOs can be defined as the CEOs everyone knows, because they are under a lot of media attention.

One could argue that this poor performance just seems relatively worse compared to the excellent year which lead to winning the award. However, literature states that firm performance gets even worse than just accounting for mean reversion. One possible explanation can be found by looking at side activities of a typical Superstar CEO. Namely, when a CEO reaches the so-called superstar status, a lot of their time gets consumed by giving speeches around the world, interviews and talk shows. This in turn means less time to lead the company. Furthermore, these CEOs tend to write books about their success, which ironically often get published in less successful times. A perfect example can be found in the form of Martha Steward, a famous businesswoman and writer. Her book about how to achieve success in business got published in the same year she got out of prison, where she served time because of involvement in insider trading.

Furthermore, moral hazard can be an issue. For example, empirical evidence shows that Superstar CEOs spend more time on the golf course compared to their peers. All this extra time practicing to get the perfect swing can be better spent at the office. Then there is also a more serious kind of moral hazard in the form of earnings manipulation. Considering  the constant demand for growth in the highly competitive  global marketplace, one can imagine the high pressure an award-winning CEO has to deal with. When the performance is not so great as the year before, unethical management might be tempted to engage in earnings manipulation.

Finally, CEO compensation plays a role in this matter. Winning an award as a CEO often goes together with a significant pay raise. When performance is not in line with this raise, it leads to unnecessary costs and criticism from shareholders. Additionally, there is empirical evidence that CEOs of prestigious companies on average earn less than those of firms with less prestige. This suggest that high CEO compensation is not a prerequisite for better performance.

Of course all these arguments do not necessarily mean that one should immediately get rid of their shares as soon as the CEO of a company gets an award. As an example, we can look at the case of Mark Zuckerberg, who was chosen as CEO of the year in 2013.  Buying a Facebook share at the beginning of 2013 for around $32 and selling  it at the end of November of 2020 for around $277 would give you an amazing return of 766%. Growth prospects and fundamentals of a company stay the most important aspects to take into account in your investment decisions.

With regards to the CEO of a company, compensation and integrity are among the most important aspects to consider.

With regards to the CEO of a company, compensation and integrity are among the most important aspects to consider. When the compensation of a CEO mainly exists of equity and options, the incentives of the CEO are well aligned with the incentives of the investor. A famous example is Warren Buffet and Berkshire Hathaway. Buffet owns a large portion of the company but his base salary is the lowest among the CEOs of the 100 largest public firms in the US. As an investor you can say with certainty that his incentives are aligned with that of the shareholders of Berkshire Hathaway. Integrity is important with regards to earnings management, as an investor you want the probability of earnings management to be as low as possible, since these kind of scandals cause major drops in share prices. To conclude about what to decide on the matter of Superstar CEOs, my recommendation would be: When the CEO of a company wins an award, don’t get carried away and invest instantaneously, but keep a critical eye on the company and the CEO behaviour.