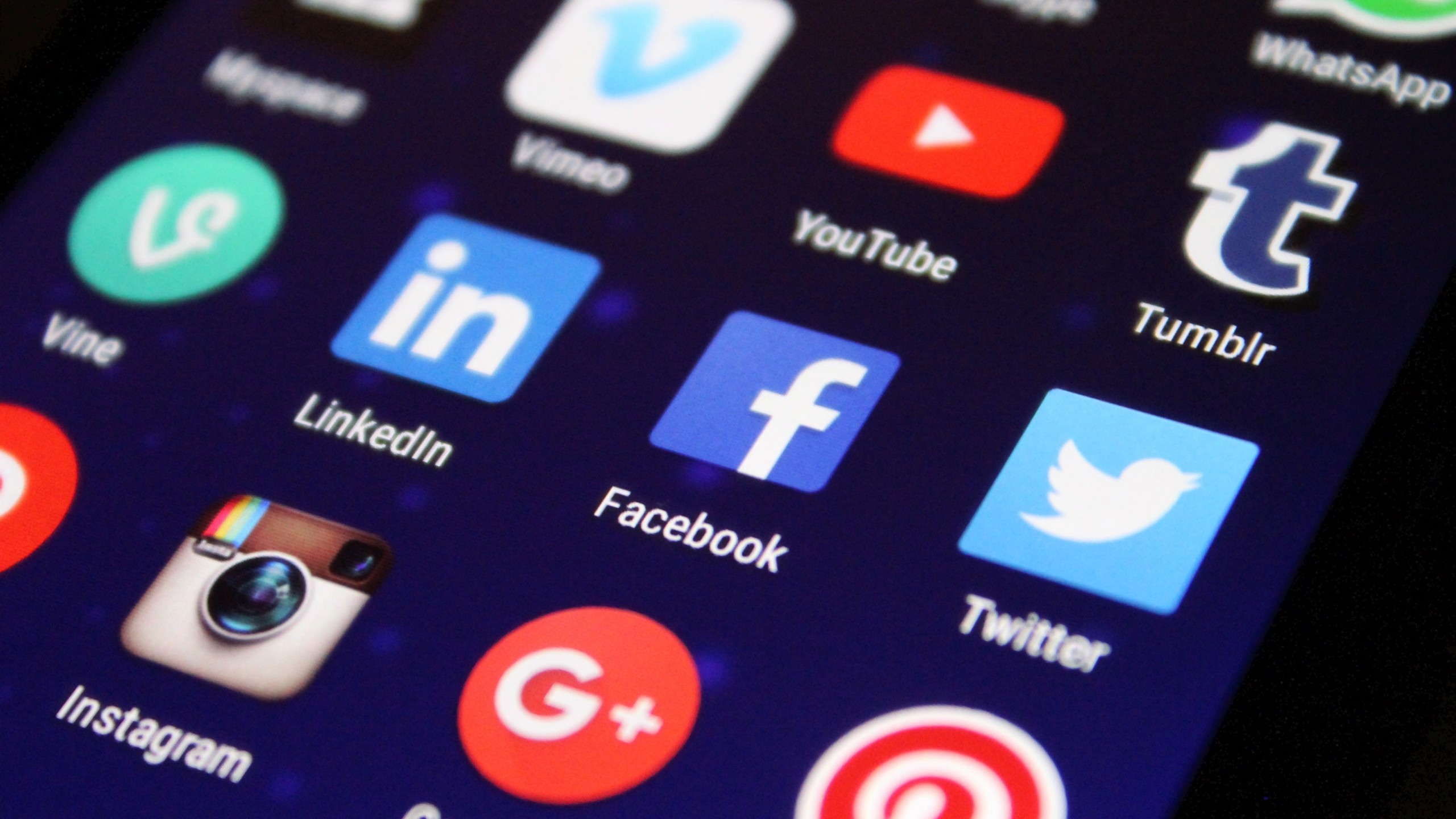 Facebook, Google and Amazon. You may be wondering what these three companies have in common. They all have a large influence on how we consume, how we interact with each other, and overall how we live modern life. Another commonality that exists under the surface is the fact that they were all invested in by the Menlo Park based venture capitalist firm, Kleiner Perkins. Venture Capitalist firms, or VC firms, like Kleiner Perkins play a significant role in supporting the acceleration of innovation through the use of their capital. In the United States alone,$130 billion was spent by VC funds in 2019 on investing in companies in which potential was seen. But with all this money flowing around, a new question may arise; so how exactly does venture capitalism work?

The industry has its roots in the mid 1990s, and played a large role in the early days of Silicon Valley. One of the first VC firms was known as the American Research and Development Cooperation (ARDC). This firm, as with most VC firms today, served the role of connecting entrepreneurs with investment capital.The reason why entrepreneurs would turn to this type of investments is due to the fact that their ideas are usually of high risk, and therefore traditional banks are weary of giving out loans. Therefore the VC industry plays the role of filling in a capital hole.

Venture capitalist firms usually receive their money from groups such as high net worth individuals or institutional investors such as pension funds or sovereign wealth funds. This capital allows the funds to make investments into startups which they deem to have a potential for competitiveness and profitability. In return for this injection of capital, the startup then has to give the VC firm a certain percentage of equity. In terms of funding, there are several different stages in which VCs can invest in a firm, ranging from the seed stage, which is one of the earliest stages of a startup’s existence in which the capital contribution ranges from 1-3 million, to the later stage, in which startups are more established and would receive funding from 10 to 100 million. The most profitable stage, which is the stage in which 80% of all venture capitalist funding goes into, is called the adolescent stage. This is a period of accelerated growth, meaning the firm is more likely to gain more reward for the financial risk they are taking. It also offers lucrative exit opportunities, as it is during this stage when an Initial Public Offering (IPO), or an acquisition are likely. Both of these will offer the VC firm high returns on their investments.

But how profitable is this whole process overall? The answer to that question depends on many variables. Overall when it comes to startups, there is a high likelihood of failure. This means that despite the amount of research that the firm puts in before making the investment, they may still end up with a bust rather than a boom.However, it is not all bad news for VC funds. This is because although many firms may fail, it can take as little as one company out of its portfolio succeeding to allow the firm’s profits to outweigh its losses. According to Cambridge associates, Venture Capital Firms generally outperforms the S&P 500 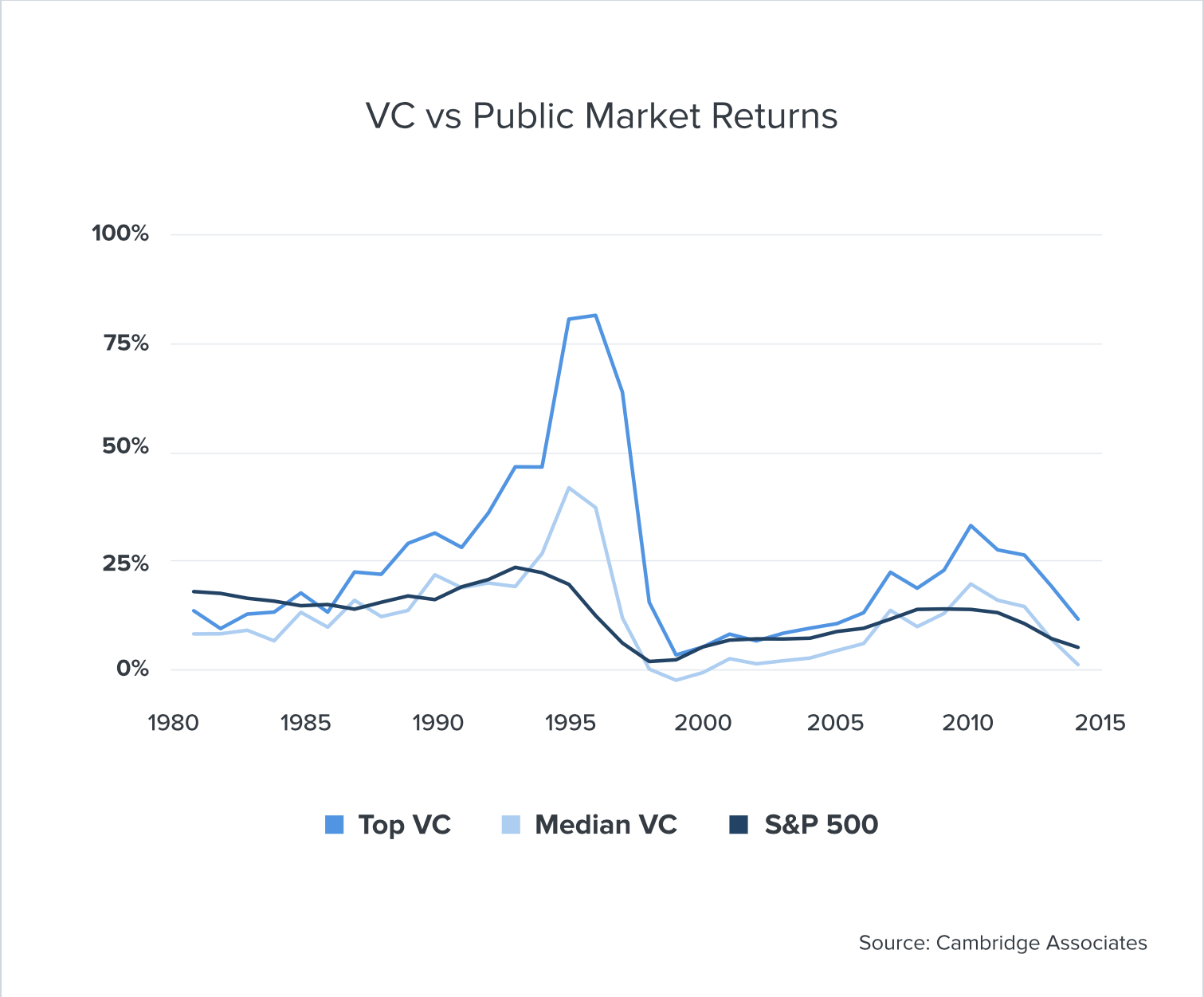 However, VCs do more than just give money. They also spend a significant amount of time consulting the startup, analysing their business plans, serving as directors or board members and helping with the exit strategies. They work directly with the companies they are investing in, contributing their knowledge, expertise and experience, making the overall process much more hands on than it seems.

Overall, the VC industry is a multi-billion dollar industry, playing a role in fuelling innovation in various industries such as technology, healthcare and services. What is outstanding about this type of financing is its highly profitable nature. However, that does not mean that every investment turns out to be a goldmine, take for example the notorious failures of Theranos and WeWork. However, since the successes tend to outweigh the losses, we shall continue to see how this industry evolves over time.