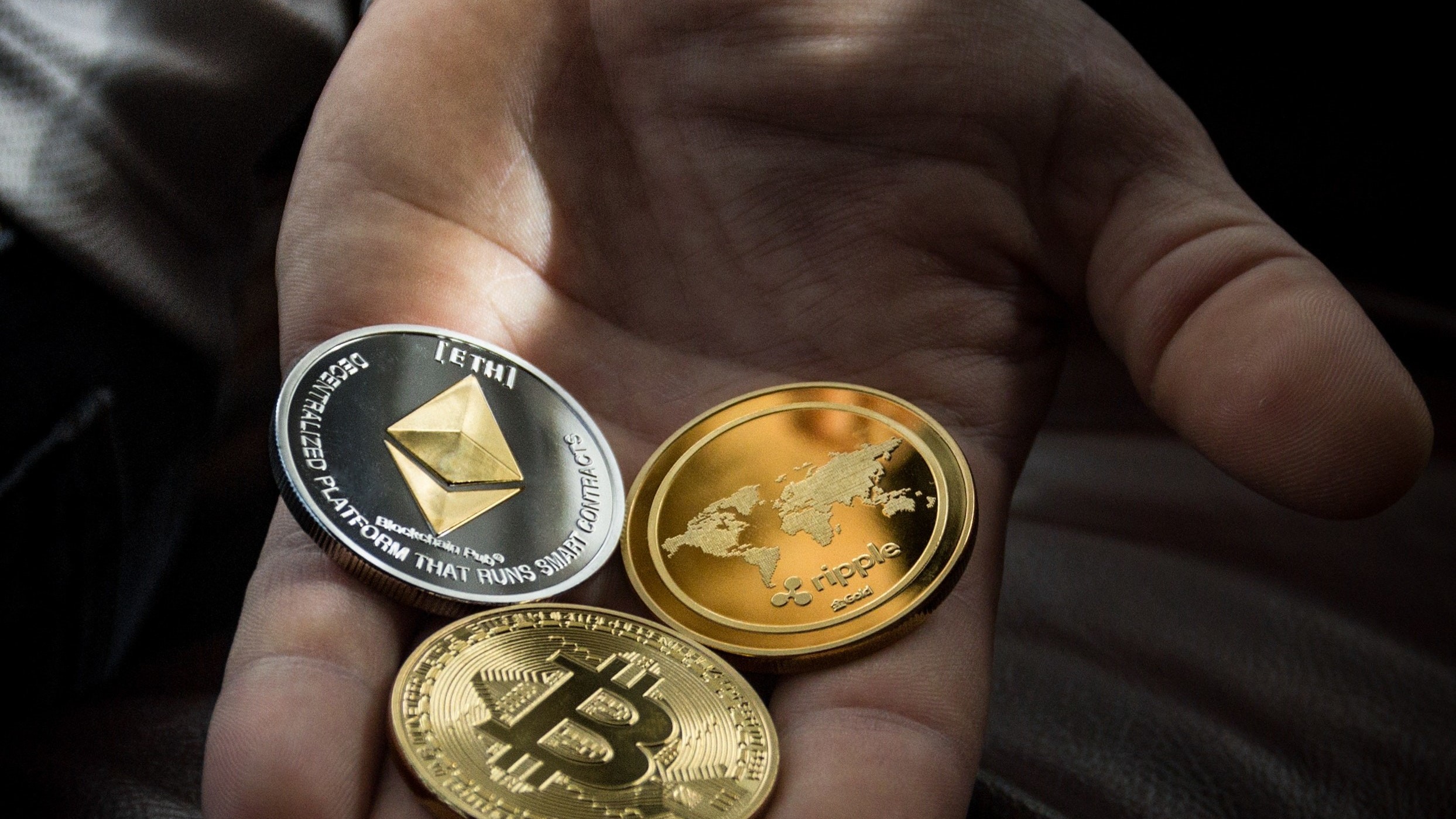 Imagine that in order to buy the new car that you have saved for, you do not have to swipe your credit card anymore. Actually, instead of emptying your euro bank account, you can simply browse the online marketplace and purchase your dream car with Bitcoins!

This is not an unimaginable scenario, especially given the crippling state of the world economy, that is spiraling down further and further as we speak due to Covid-19. Not to mention the ongoing trade wars, the overinflated government debts and the record-low bond yields that might indicate that we are closer to the brink of another financial crisis than we might think in the first place. According to some gloomy economists, another credit crisis like back in 2008 would result in a collapse of the entire financial system, leaving the money in our bank accounts worthless and devoid of its buying power. Of course, this is a worst-case scenario, but it definitely tells us that currency is not eternal… But it might be Ethereum? Also, it is certain that money will undergo important changes in the future. Will we soon live in a world where money disappears in favor of cryptocurrencies?

To understand how we could potentially transition to another type of currency, let’s first have a look at the history of money. The first recorded monetary system dates back to Ancient China about 2500 years ago, when the first coins were adopted to replace tools in trading. Around 700 BC, the Lydians became the first to manufacture coins in the Western world. With these coins being attributed a certain value, it became easier to compare the costs of items. Soon, a new way of paying for goods and services emerged that could replace bartering, which was the system through which people exchanged commodities prior to that point.

Switching back to the present day, the birth of cryptocurrency can be marked by the introduction of the Bitcoin to the world in 2009. This is a disruptive and powerful digital currency that renders financial intermediaries completely futile, as you are the only one in control of your digital assets. It is not surprising that the popularity of cryptocurrencies continues to grow, with over 1600 unique cryptocurrencies such as the Ripple, the Ethereum and the Stellar available online as of 2018. Cryptocurrencies allow for freedom and comfort of use by removing the dependency on banks and governments that determine the cost of money based on the economy. They allow us to move towards a more decentralized economy, where you act as ‘’your own bank’’ and where paper money and billing will become obsolete. While this may sound like a promising prospect, the price of cryptocurrencies is also highly volatile and very unpredictable. If taken advantage of correctly, investing in this type of currency may yield high profits. However, it can work both ways: substantial losses may be incurred and make it questionable whether cryptocurrencies are suitable for replacing our stable money.

Why will cryptocurrencies be successful as the next reserve currency? First of all, by 2025 there will be an abundance of technology that will enable cryptocurrencies to prosper. Further, even though it has only been around for a little more than a decade, it is the only asset that has managed to challenge the existing financial system successfully. Lastly, it is the only currency that will be able to survive the end of the financial system in the next crisis.

Overall, cryptocurrencies are on the rise and have several benefits over money, but whether currencies as we know will be completely abandoned is still a question that remains. However, when the current financial system fails, it is safe to say that cryptocurrencies are the next best candidate in line to serve as a new monetary system worldwide.