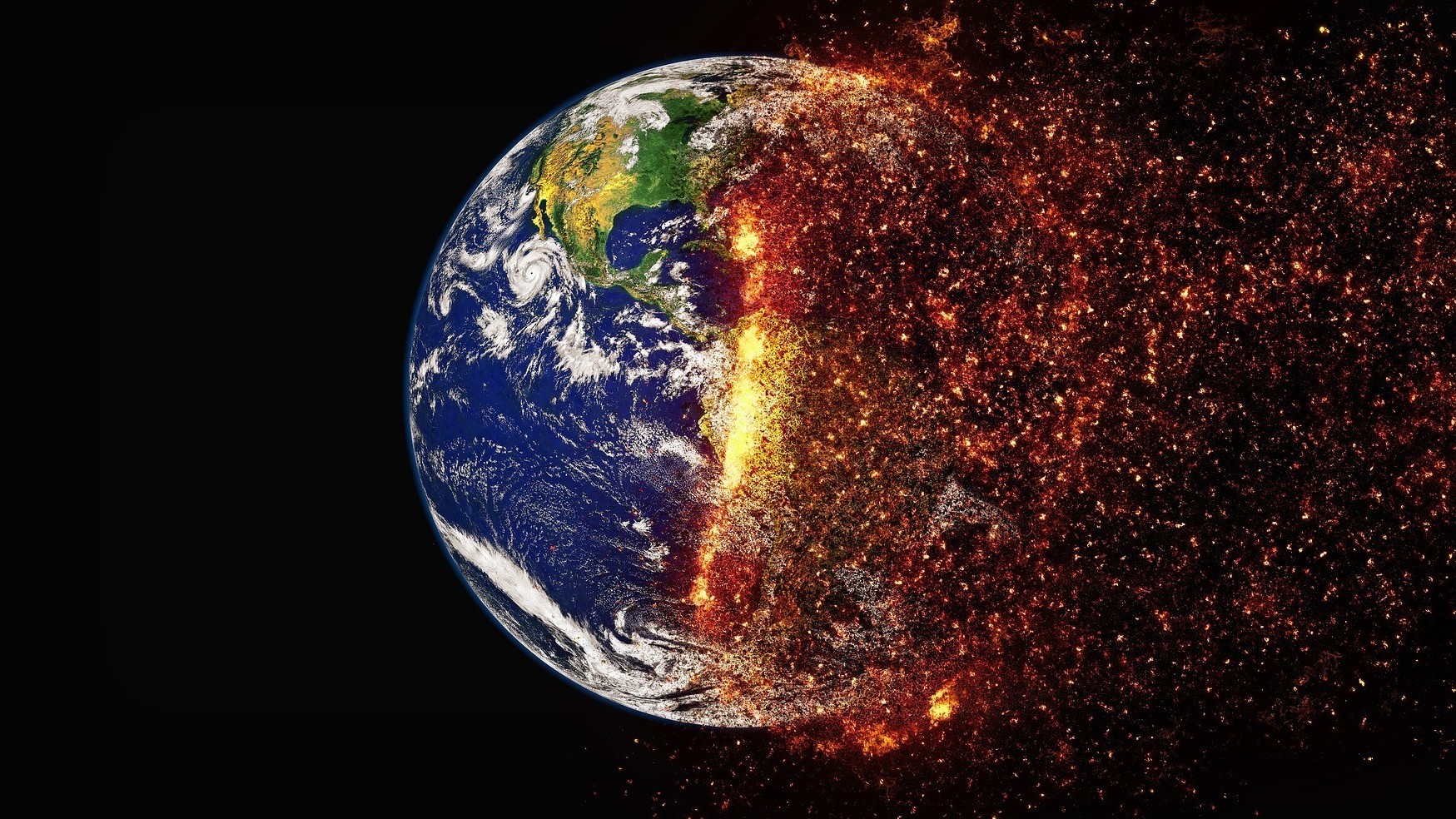 ●  Climate change issues can become a new determinant in the stock pricing for investors.

●  The awareness of the problem by financial markets’ analysts can take the turn in fighting for the planet.

The topic of climate change and its influence on the environment, wildlife, weather cataclysms, natural resources abundance, etc. has been widely discussed. Truly, its importance for our future cannot be underestimated. Since these concerns have become an integral part of our lives, we need to investigate whether investors and financial markets are sensitive to climate change issues and should not ignore them anymore.

In a nutshell, asset pricing models predict that stock prices are determined by investors taking into account all possible risks to their investment returns. With climate change increasingly affecting the business and its operations in a negative way, this can be another factor to threaten the investment portfolio. Hence, according to the theory,  investors would be willing to pay lower prices for stocks of firms, exposed to additional costs and policy risks due to the environmental threat of their activities. But is this the case that climate change impacts the stock market?

The existing research on the aforementioned topic is rather modest, probably due to the difficulty of measuring the climate change impact. For example, the report by Mercer, an American asset management company, tried to assess investment reactions to climate risks and evaluate their impact on returns for numerous companies.  Accordingly, they report that there are winners and losers due to climate vulnerability, with the energy sector the most significantly impacted. In particular, the coal industry is the biggest loser, while the renewable sector is expected to be the biggest winner. Talking about numbers, specialists predict that average annual returns in the coal sector could fall by 26 percent to 138 percent in the upcoming ten years in case the climate scenario worsens. Meanwhile, the same should increase by between 4 percent and 97 percent for the renewables sector. Hence, according to the study, climate change's impact on the stock market is inevitable, but the degree of this influence depends on the industry.

Another study by Schroders’ economics and multi-asset teams made a 30-year return forecast for several asset classes globally, focusing on the relationship between climate change and economic output. Specifically, they find that rising temperatures are more harmful to economic productivity. There is no wonder why: people become less productive with uncomfortable temperatures, crop yields drop, production costs rise. This effect was alike both rich and poor countries, hence the level of economic development cannot be a determinant of climate protection. However, they noted that poorer countries are generally starting from a higher base temperature and face greater economic losses from climate change. How does this all impact the returns? Well, as goes economic productivity, so go the returns’ forecasts. Warmer countries lose out in a warming world, while colder countries see increased returns is what the study concludes. Hence, the long-term picture of the climate change impact on the stock market is not favourable, particularly for countries with high temperatures.

Are financial analysts already aware of the climate risks? We do not know for sure, but it seems that they started to notice the climate change issues on Wall Street. For example,New York State’s $226 billion pension fund announced to divest from oil and gas stocks in upcoming years. Also, BlackRock, an investment management company, updated its procedure of engaging with corporations, prioritizing voting in favor of shareholder resolutions on climate change. Its CEO Larry Fink said: “Climate change has become a defining factor in companies’ long-term prospects … But awareness is rapidly changing, and I believe we are on the edge of a fundamental reshaping of finance”.

“Climate change has become a defining factor in companies’ long-term prospects … But awareness is rapidly changing, and I believe we are on the edge of a fundamental reshaping of finance”.

There is scientific consensus that climate change is taking place. It is expected to boost the probability and severity of many climatic hazards such as floods, heatwaves and droughts, making economies and financial markets more prone to shocks. Accounting for its effects on the market either way, it is a daunting task for equity investors that will take a while. However, tackling the issues of  climate change can be started immediately and bring the most favourable “returns” the humanity wants.