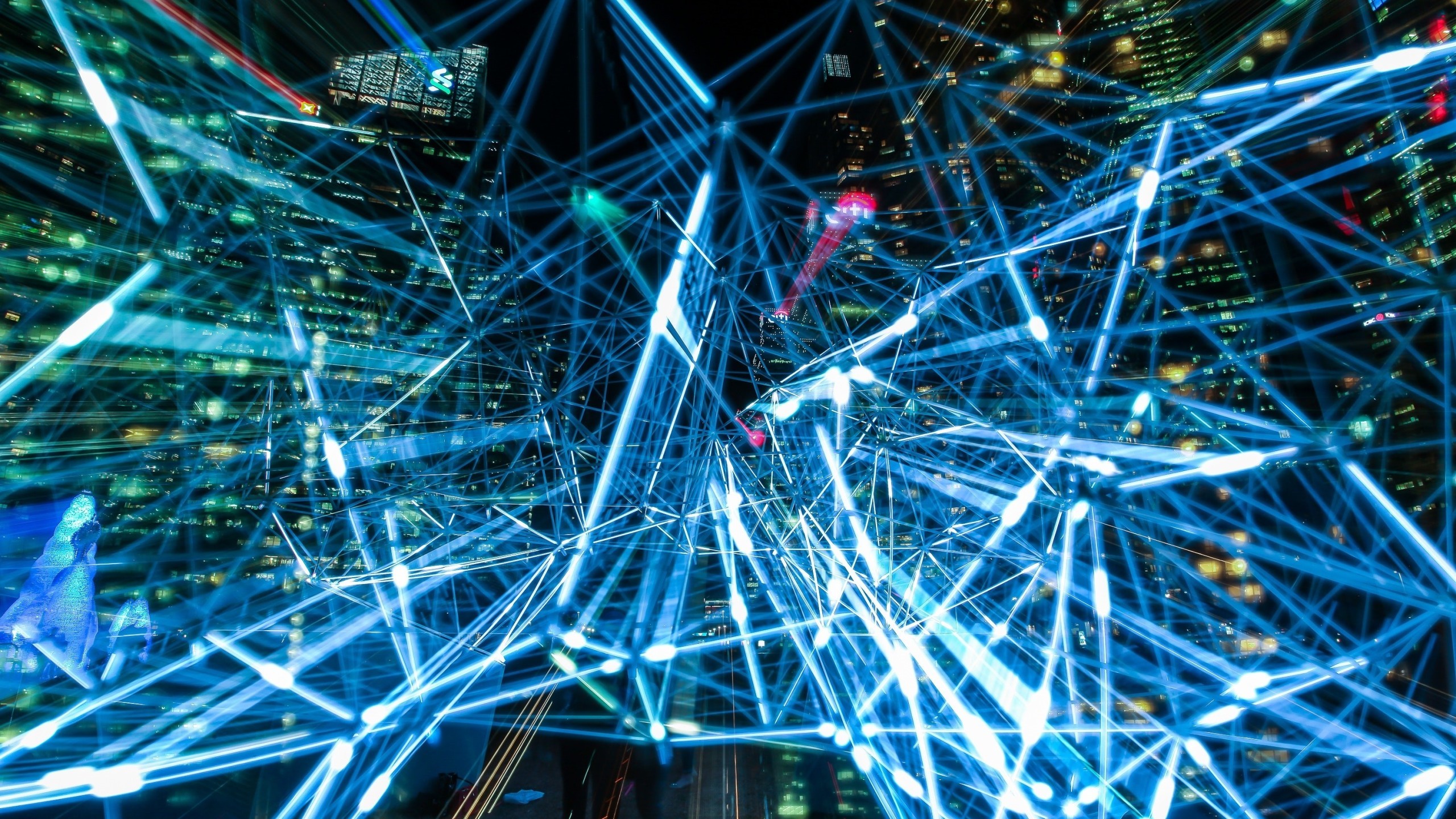 The recent surge of financial technology (fintech) has been disruptive and revolutionising, taking major financial institutions by surprise and turning the financial service industry on its head. Broadly defined, fintech entails the use of the internet, mobile devices, cloud services or software technology to offer or connect with financial services. The growing use of mobile payments and the introduction of blockchain technology and cryptocurrencies are just two of the most prominent examples of how fintech can be used to advance current offerings.

According to a recent report by PwC, 88% of legacy banking organizations fear losing substantial parts of their revenue streams to fintech companies.

The main cause of fintech’s disruptive power can be traced to the fact that it has substantially contributed to a democratisation of financial services, enabling non-traditional players to enter the playing field and compete eye-to-eye with already established firms. A surge of fintech start-ups, currently a staggering amount of more than 12,000 worldwide, is increasingly challenging traditional financial institutions. According to a recent report by PwC, 88% of legacy banking organizations fear losing substantial parts of their revenue streams to fintech companies, especially in areas such as money transfers and personal loans. That said, it is certainly not exaggerated to state that the impact of fintech on the financial industry is dazzling.

According to the World Bank, 1.7 billion adults did not have access to a bank account at a financial institution in 2017. This represents roughly 23 % of the world population. China, India, Indonesia and Pakistan are front-runners, but the problem persists across most parts of Asia, Africa and the Middle East. The lack of access to financial services has several negative implications which are essentially restricting growth. For example, inefficiencies are accumulating as financial transactions are slowed down through frequent cash payments. Also, difficulties to obtain financing restrict possibilities to innovate and, therefore, obtain social mobility. The growth in fintech is promising new avenues to help solve this problem as it makes financial services more efficient and reduces costs.

The lack of access to financial services has several negative implications which are essentially restricting growth.

One distinguished example of the impact of fintech in developing countries is the wide-reaching success of different mobile payment services. While the use of mobile payment structures is still gaining ground in the United States and Europe, the majority of East Africans is already subscribed to such services. The most successful example is M-Pesa, a Kenyan mobile payment system launched in 2007. M-Pesa is currently offering services such as international transfers, loans and health provisions. Since its launch, it has expanded to six other East African countries, Romania, as well as India, and it recently hit 30 million users worldwide. The system enables unbanked people to participate in frequent transactions, allowing households to move away from subsistence farming into business occupations. The impact of the system is accelerated by the rapid increase in mobile phone penetration, with almost 76% of the population in sub-Saharan Africa now owning a mobile subscription.

How does the use of fintech advancements such as mobile payments reduce poverty? Transactions are safer and savings more easily facilitated. The savings can be used to change occupational choices and move away from self-sustaining work to productive investments for small businesses. Also, proximity loses weight as an important factor for transactions, as mobile payment systems enable users to enter transactions internationally. This also reduces the risk of being simultaneously affected by economic shocks which affect entire communities such as floods or livestock diseases. Overall, research has shown that M-Pesa has already lifted 2% of the Kenyan out of extreme poverty.

By skipping traditional steps such as the development of a formal banking system and directly starting to use fintech advancements, many developing nations are ‘leapfrogging’ economic development steps and economic growth is rapidly accelerating. It should not be expected that fintech constitutes the overarching cure for poverty in developing countries. As always, when finance is concerned, attention should be paid that the system cannot be misused and is only beneficial for a few individuals but includes everyone. However, fintech offers huge potential to improve financial inclusions in many areas in the developing world and provides hope to potentially initiate a new era of growth.